Generic Unix Like Operating System known as Unix derivatives, which includes most proprietary Unix variants (for example, AIX , IRIX and HP-UX ), BSD systems and OpenSolaris, for example, BSD-derived systems are FreeBSD or Darwin.

Among branded Unix Like Operating System Mac OS X 10.5 and later is a BSD variant. Most of these systems are commercially sold and original Unix derivatives.

System Architecture and License of Unix Like Operating System 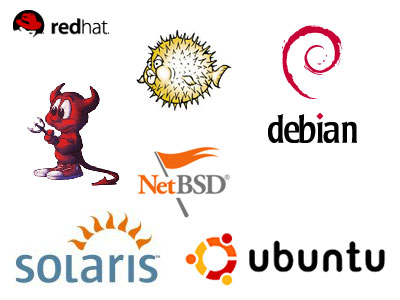 Usage of Unix Like Operating System is mostly for a powerful workstation or a Server.