Advantages and Disadvantages of Application Virtualization 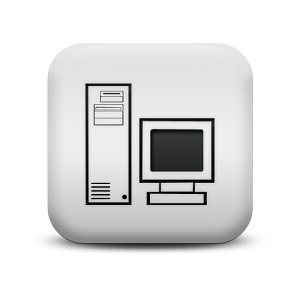 The major advantage of Application Virtualization is that, fewer resources are needed than from a separate virtual machine. The other major point is, the software is actually fully isolated from the Operating System, this allows to test run any program on serious setup without taking the risk. Running incompatible applications for the particular Operating system is also possible by using this method.

Unfortunately, although Application Virtualization quite appealing, it does have many negative points including resource hog applications are not capable to run on this setup, limited applications actually supports natively, particularly when the host operating system is Windows.

This Article Has Been Shared 886 Times!