What is this Virtual Desktop Infrastructure (VDI)

The confusion arised due to, Microsoft developed (read purchased) a number of components for growing its own virtualization portfolio.

In this article we will focus on only the Virtual Desktop Infrastructure (VDI) that does not represent any Trademarked or branded term.

Keypoints of Virtual Desktop Infrastructure against a normal PC

Again, look how the dinosours changes the academic terminologies : Microsoft uses PC to denote a Computer running Windows OS, Apple markets their PC as Mac and clearly says ‘against PC’. For this article on Virtual Desktop Infrastructure, consider PC to be a computer which can run Linux, Windows or Mac OS X (or whatever).

In a very brief a PC can be described as a box with some electronic components that is designed to run software applications. 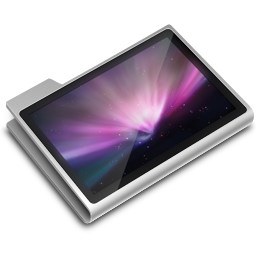 Other points people generally lenthens are basically the corollary of these points.

We will continue about the disadvantages of Virtual Desktop Infrastructure in another article next week.

Author of this article on Virtual Desktop Infrastructure (VDI) is Stephanie F. Fox. To contact the author pesonally, kindly use the contact us form and add a line “Message Intended Stephanie F. Fox.”