Virtual Desktop Infrastructure is one facet of possibilities for client virtualization

According to Gartner, merely 1-2% desktops uses Virtual Desktop Infrastructure among 15 Million+ desktops. Despite the technology has been promoted aggressively by many brands, growth rate is not what can be expected.

Virtual Desktop Infrastructure has undeniable advantages, but apparently users are not interested to implement it.  The reason behind can be the fact, that desktop and all programs running on a virtual machine increases the burden. Other factor can be the need to increase RAM, Hard Disk, Processor and sometimes to support the processor even the Motherboard.

Despite the low percentage of Virtual Desktop Infrastructure, the technology is not a flop 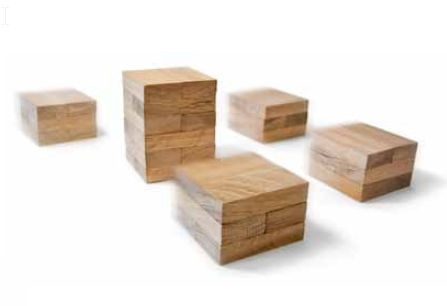 It is apparently clear that Virtual Desktop Infrastructure has not stirred the user market as it was predicted. But this lean percentage of implementation does not mean the technology has actually failed.

The initial investment needed for implementation of Virtual Desktop Infrastructure, in some cases the age old desktops are far away from being an effective thin client and the cost of Software licensing, dependency on skilled manpower has made the users to think away from VDI.

Another factor to deny Virtual Desktop Infrastructure implementation is, lack of updated knowledge, specifically on UNIX or UNIX like free Operating Systems, the cut down of cost of Software Licensing can be made via using Open Source softwares, but due to fearfulness about UNIX, Open Source and Virtual Desktop Infrastructure itself, implementation appears to be a barrier.

Tagged With why has vdi failed

This Article Has Been Shared 155 Times!

Articles Related to Virtual Desktop Infrastructure (VDI) : Why VDI is a Solid Flop

Cite this article as: Abhishek Ghosh, "Virtual Desktop Infrastructure (VDI) : Why VDI is a Solid Flop," in The Customize Windows, July 6, 2012, June 6, 2020, https://thecustomizewindows.com/2012/07/virtual-desktop-infrastructure-vdi-why-vdi-is-a-solid-flop/.