Virtual Machine or VM is run through a software emulation or hardware virtualization or both to run programs like that on a real physical computer. Hypervisor or Virtual Machine Monitor (VMM) is a virtualization software , which provides an environment for a virtual machine that is created. An essential feature is that virtual machine running the processes are limited by resources and abstractions provided by them.

Virtual machines can be classified into two broad categories according to their functionality and their degree of equivalence to a real machine :

The machine starts automatically when you launch the process to be executed and stops to when it ends. Its aim is to provide a runtime environment independent of the hardware platform and operating system, which hides the details of the underlying platform and allow a program to run it the same way on any platform. The currently best known example of this type of virtual machine is the Java virtual machine. 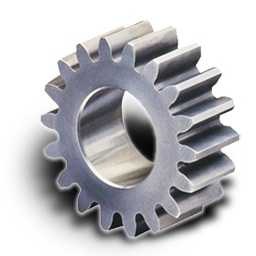 Advantages of a virtual machine:

Disadvantages of a virtual machine: