Advertisement
You are here: Home » Cybernetics : The Science and Art of Controlling
Advertisement

Cybernetics is the science of control and regulation of machines, living organisms and social organizations making branches of applied sciences to come closer. An example of the principle of Cybernetics is a thermostat. It compares the actual value of a thermometer with a nominal value, which was set as the desired temperature. Difference between these two values will cause the thermostat knob to regulate the temperature so that the actual value is closer to the desired value. It is a simple example. In practice, Cybernetics has involved Biological Sciences and Technology. In fact a separate entity of Cybernetics – Medical Cybernetics is now a separate discipline itself.

Today Cybernetics further differentiated in systems in the technical area under the name of control and regulation technology, in Humanities, in social sciences in management cybernetics and
in the life sciences under Biocybernetics and Medical Cybernetics.

The philosophical interest in cybernetics started from the fact that this opens up the possibility to use the term “purpose” recursively to understand the purpose of a complex system, as well as a living being, it is itself an end, the system would not need a separate instance of more than that.
Under the scheme of Cybernetics, technology today is a special high-performance mathematical systems with which the behavior of systems and control loops can be described and calculated. 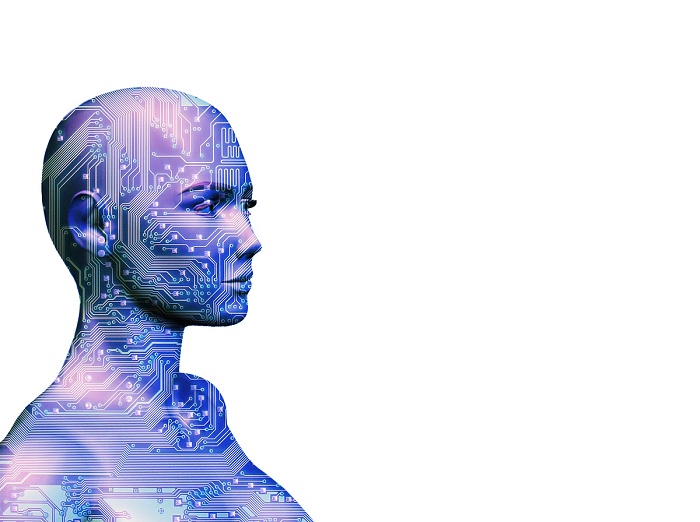 A good example can be Cyborg. Cyborg is used to designate a creature composed of organic and mechanical elements generally intended to enhance the capabilities of the organic parts through the use of technology. You must have heard of Gaia hypothesis. The way Cybernetics took birth, it took a different shape and again through various discipline it has been practically has reached the exact idea. The basic approach today is, to enhance life through Cybernetics, be it bio medical engineering or Cognitive psychology.

Today, we design a receptor for the action of a hormone. Then design the drug. This approach was not possible if the hypothesis of Cybernetics was not thought.

Tagged With cybernetics and photgraphy

Articles Related to Cybernetics : The Science and Art of Controlling