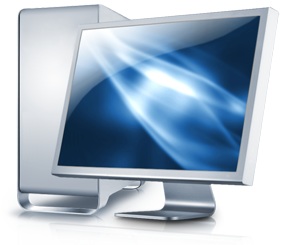 Comparable can be Compared, the rest has to be understood.

Now, straightforwardly coming to some practical examples to clear any doubt on the relationship of Desktop Environment, Virtualization, Emulation :