Emergency Power System (EPS) is a bigger device which generates electricity to make networks independent and usually uses combustion engine and a generator. Previously we wrote about Uninterruptible Power Supply (UPS), which is actually powered by battery and not for massive demand. The big box like metallic thing that you usually notice on the backyard of bigger offices, hospitals, shopping malls are actually these Emergency Power System (EPS). 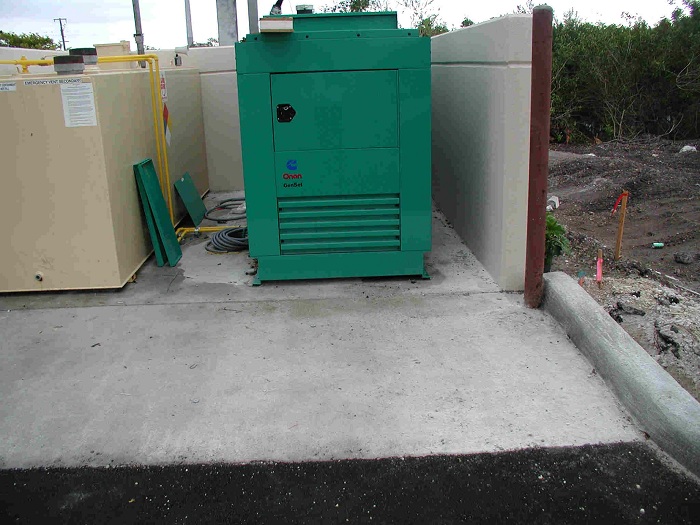 This Article Has Been Shared 593 Times!