What is Hardware Emulation

A hardware emulator is an electronic device that a system such as a printer or a microprocessor can replicate functionally, electrically or mechanically including housing and pins. The connection to the processor module is using base and created a matching plug. Special kind Hardware Emulation is our  previously written In-circuit emulator. 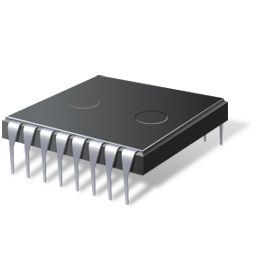 A Hardware Emulator allow the development of machine-oriented software, the target system is faked, but usually a special hardware allows the software running in a real environment.

Other Notes on Hardware Emulation

The main disadvantage of software emulators (versus Hardware Emulation system) is that they produce a high processing load on the emulated system. Thus, even on modern computers which configuration, such as old classic games sometimes do not run smoothly. Another disadvantage is that games can run without frame limiter too quickly when the system power is sufficient to present the play with a lot more frames per second than originally planned.

This Article Has Been Shared 834 Times!