Streaming media is there since the mid-20th Century. During the late 80s were computers powerful enough to a variety of Streaming Media. The primary requirements to receive streams, were a powerful CPU and a sufficient bandwidth.

Now there are streaming protocols such as the Microsoft Media Server protocol (MMS) and Real-Time Streaming Protocol (RTSP),for improved picture and sound quality. Typically a software is required as addon for receiving Streaming Media.

So from the technical points, Streaming Media  :

Expect network speed or bandwidth of the end user, the other network and hardware components of Streaming Media fully depends on the provider, thereby can be optimized to perform better.

From the point we noted above, Streaming Media needs a good fail proof server. This can be easily achieved by using a Cloud Based Server as origin. If there is more load, more computing power can be provisioned. So directly Cloud Computing has relationship with Streaming Media. 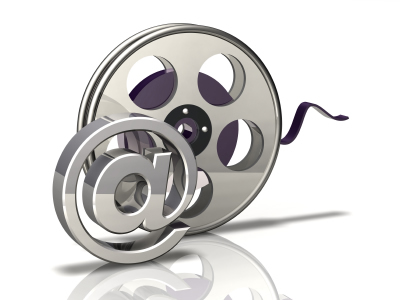 Although Cloud Servers are redundant, the possibility of a sudden huge load on any good setup and failure can not be ruled out. Even if we take that the Cloud Server is actually an excellent setup of redundant nodes, the cost of bandwidth is much higher of a Cloud Server than if the Streaming Media can be delivered from a CDN.

Furthermore, as the Content of Streaming Media, may be video or sound, is becoming served from the geographically closest location, in case of Content Delivery Network, the performance of Streaming Media will be entertaining to the end user.

Basically the above mentioned combination is actually used today by bigger repos of Streaming Media, including YouTube, SoundCloud etc. As the older technology was a system of buffering, so that the user feels a seamless Streaming Media experience, some still uses a buffer.

This Article Has Been Shared 430 Times!