What is a Cooperative Virtual Machine (CVP)

Other Notes on Cooperative Virtual Machine 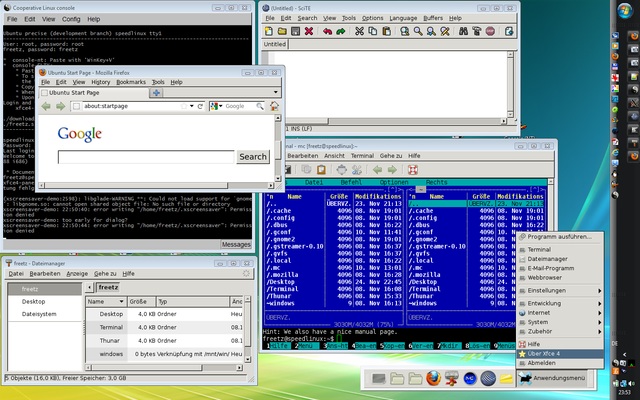 A division of Cooperative Virtual Machine, coLinux is available as Windows Installer. It includes a virtual network card and a modified Linux kernel. For proper operation it includes a hard disk image, X-Server for Windows is bundled, such as Xming . coLinux provides an opportunity to work with Linux without repartitioning the hard drive.