DIY RAID allows a higher data availability in case of failure of individual hard drives at cheap cost,as an practical implementation of Storage Virtualization. Previous we wrote the theoretical aspect of about RAID or Redundant Array of Independent Disks.

For redundancy of your DIY RAID setup, at least two hard disks will be needed and at minimum one RAID 1 mirror will be needed. Apart from paid softwares, Linux LVM like software based RAID solution adds of flexibility to handle volumes. Physical cards are expensive but the real setup.

RAID 5 is most commonly used for various reasons. You have to define your need from your DIY RAID.
On Board board SATA RAID controllers in terms of stability are cheap substitutes and might put your data in a complicated situation. However full optimal setup for DIY RAID will actually will make the DIY Raid Project quite costly, indeed. 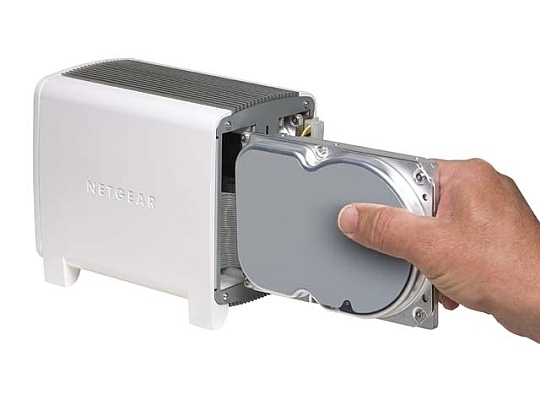 The needed setup will be found on fully dedicated DIY Hardware enthusiast forums, there are many complicated steps anyone will face. SATA HDD RAID enclosures are available too from various brands with variable quality. If you already have one or two hard disks, for your DIY RAID project SATA HDD RAID enclosures can be very easy solution as practically you will need to simply insert the hard disks.

This Article Has Been Shared 219 Times!