Font Emboss, 3D Effect, Animated Effect Using Google Font API can be achieved with real fonts neither graphical elements nor any CSS usage. Here is how. You can read our other tutorials on font effect like Pressed text effect with Photoshop and CSS, Highlight, add pressed effects to certain words in your WordPress blog, Handwritten Text Effect and Style, Highlight text in WordPress post with css rounded border effect, Creating Drop caps effect with large capital letter like magazine with CSS. These are helpful to create creative things with the API – light weight but realistic Font Emboss, 3D Effect, Animated Effects.

Please prime yourself with the links mentioned above for effective creation of Font Emboss, 3D Effect, Animated Effect Using Google Font API. The official resource can be found on : 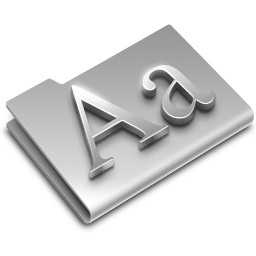 Inline CSS actually not good if used site wide. But for one post it will not matter.

I have used this in HTML mode in WP post editor :

We can add Multiple Shadow or anything.
Use this webpage to get the CSS along with the newer addition in Google API to get Font Emboss, Fire effects :

Vim
This is a font effect!

Here CSS was used to call that reference.

This is a font effect!

It is your wish !

This is a font effect!

This Article Has Been Shared 743 Times!