Advertisement
You are here: Home » Supercomputer on the Moon and NASA : Why it is Not an Absurd Idea
Advertisement

Supercomputer on the Moon and NASA – are you became thoughtful about us for the fact that from the sky of Cloud Computing we went a bit quite high up to moon ? If you are poetic about what is that Cloud in Cloud Computing or more dangerously think that a stormy weather can interfere with cloud computing, then it will be quite confusing for you ! Basically Supercomputer on the Moon and NASA has relationship now as it is going to be real (seems so).

Supercomputer on the Moon and NASA : The Origin of Species by Means of Natural Selection

The origin of species is actually here as a pdf file,  it is by an USC PhD student,  Ouliang Chang. You can yourself see the presentation in the linked pdf. Besides the huge amount of traffic data sent to NASA and is growing at a rate that the current configuration may not be able to manage in the near future. Chang suggested that one way to facilitate this load distribution would be to build a supercomputer and then direct it to the moon. Chang has other works on Supercomputing, Distributed Computing as we found. This is the origin of Supercomputer on the Moon and NASA story.

Supercomputer on the Moon and NASA :  or the Preservation of Favoured Races in the Struggle for Life 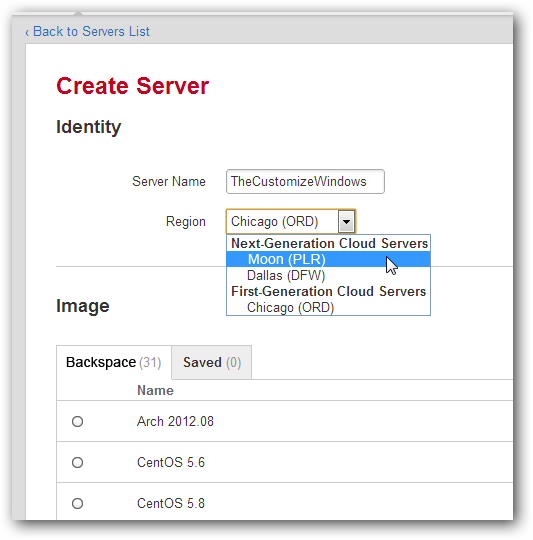 A supercomputer built on the far lunar side of the moon and placed in a deep crater near the pole would protect it from temperature changes that occur on our satellites, and may allow to take advantage of the polar ice for cooling. Having a supercomputer on the moon would ease the load on the control of terrestrial missions. In addition, the moon could work in unison with those on the ground to simulate a large telescope. Virtually every position for implementation of a lunar plant to power a supercomputer has several difficulties. The component of a data center physically is not difficult to imagine, a prefabricated modular data center could be distributed into several pieces and assembled on site. The cooling would occur then exploiting as already said the cooling action of the poles. Data center itself needs huge efforts on cooling.

Provided the energy needed to power a supercomputer is realized somehow. Solar energy has historically been used to provide energy to support to the artificial satellites. NASA has decided to adapt the technology of fuel cells and regenerated solar energy available in the lunar outposts.

But there is the problem of the connection with moon sitting from here ! It is quite far away, light takes a bit time to reach to earth from the moon!  In the next year, researchers at MIT (Lincoln Laboratory) will test the ability of a special laser network working at 622 megabits per second, which would facilitate the communications between the earth and its natural satellite, making them five times faster.

The world Cloud Computing is arriving for several reasons. NASA was associated with OpenStack, along with Rackspace. And quite obviously the setup might become like a Private Cloud Computing and who knows, the extra computing will not be rented at a cheaper price !

Articles Related to Supercomputer on the Moon and NASA : Why it is Not an Absurd Idea