Even a fool will understand the advantages :

A good DIY setup is needed with all types of screw drivers, soldiering iron and if possible more materials and tools. A fool can not Convert Film Camera to Digital Camera. There is need of good knowledge of electronics and Optics.

Risks are loss of time, energy and few hundred dollars.

There was a worst April Fool Joke telling that a company will create an adapter that will sit inside a 35 mm camera in place of Film camera. They created excellent fake product designs too. There will probably never such real Convert Film Camera to Digital Camera Kit will arrive to consumer market – the DSLR brands will simply bribe them (lack of better terminology) to stop production. There will be at least 20% loss of DSLR sell if such flawless Film Camera to Digital Camera kit arrives.

The 35mm Film is not of same size of even a full frame DSLR. The cost is so huge that it makes it meaningless unless you are getting a Full Frame sensor and the board some how at cheap rate. There will be a crop factor as 35 mm is not of equivalent size of whatever sensor we use.  F6 and parts from a Nikon D700 is a well known compatible (size wise) “model” so is Nikon F5 and Kodak DCS. You have to understand :

We have given a guide line to Convert Film Camera to Digital Camera in real. You need to find the sizes, write them as a log file, match and buy the parts. Assembling, debugging is your work. Many people has successfully converted Convert Film Camera to Digital Camera of their own. You can use a basic webcam to test a Film SLR’s mechanism. Film SLR was mostly mechanical so there is need to shield the electronic components securely. You might need to go to Lede workshop to get a plate properly done to make a sit to ride the sensor or other parts. You can watch this video on YouTube. Most spends a huge money due to lack of calculation, dedication of time. Take it as a long term project of 6 months or more. 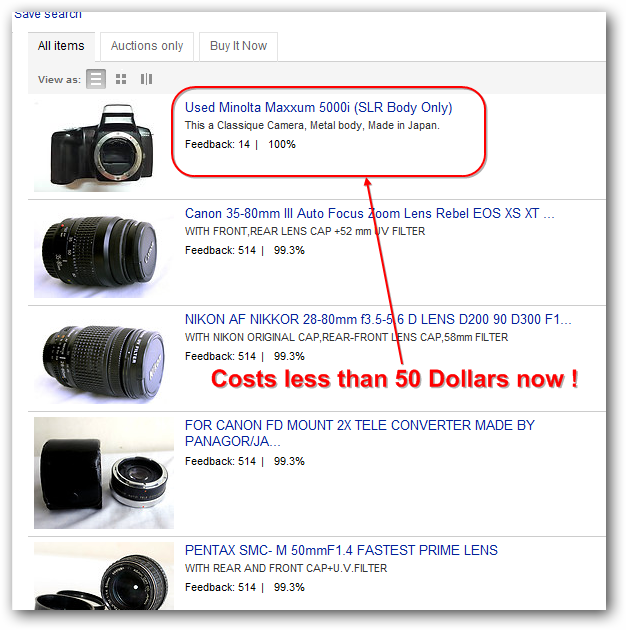