Google AdSense is Considering Tenure : Most Welcome, Although a Late Move

“Publishers are the lifeblood of the Internet, and we™re committed to helping you grow your businesses.” This is how the newsletter starts with a definite assuring tone. We wrote about Lake Quincy Media before and there are over 50 guides only on how to optimize Google AdSense (You can search with Google AdSense in the search box on this web page and you will get a better filtered result for optimization). We also informed you how Google is considering about good Authors – Google’s very good move for recognizing Authorship. It is late move for Google AdSense, for considering tenure, but definitely a good move. We will not provide any copy-pate information on this matter as you simply can read the original article, we have linked at the beginning of this article. We want to convey some thoughts both to Google AdSense and to the Good Authors.

Google AdSense lately has been made difficult to get in. The reason to mention about Lake Quincy Media in the above paragraph is for the fact – respected Christina Green is our account manager. In nearly 2 years, various changes happened and we never faced any issue with Lake Quincy Media. It is true that, we never faced any issue with Google AdSense too, but using Google AdSense has an inherited fear, particularly when we have quite high CPC. We are also good investor in Google AdWords, Google AdWords is not that, you will give money and they will lick it up. Google AdWords does goes quite good quality control (By the way, just like AdSense, you can search with Google AdWords in the search box to get a good list of tips), but has a humane face. Our one AdWords account was suspended for arbitrage of policy due to unintended mistake. The personnel (probably we mentioned this fact and thanked the person in this website’s some article) really helped to fix it. As there was a human, you can make the thing understand – where is the problem. I can recall one incidence that took place probably just after Google Plus was launched, it was not open to public at that time,  some publisher got quite angry after got his Google AdSense account suspended with $700 balance. The situation ran from Hacker News / Ycombinator to Google Plus and ultimately Matt had to check the matter. Whether the publisher’s claim was valid or not is not the issue to think, but it really hammers a point – Google AdSense had a kind of insecurity.

Here are some points for the Good Authors apart from what Jonathan Bellack officially said nicely : 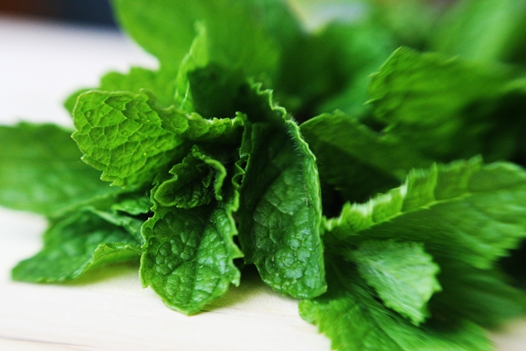 Here are some points those will be Good if Google AdSense or Google as a whole :