Advertisement
You are here: Home » Typical Errors in Deployment of Applications and Websites on the Cloud
Advertisement

Applications running on UNIX clusters and many legacy applications running on mainframes are really not designed to be moved to a cloud environment. Some of these are quite complex and deployment in a hardware and software based virtual environment on x86 may require re-design and / or rewriting the applications. If it is a public cloud, then the applications with particularly stringent safety requirements may not be good candidates to be transferred. Thus, most of the typical errors in deployment of applications and websites on the Cloud are mostly due to ignorance – either from the users’ part or from the service providers’ part. Websites means cms or blogging software driven websites, which basically are web applications.

Typical Errors in Deployment of Applications and Websites on the Cloud

Organizations, companies and individuals fail to choose the right model of cloud computing for the deployment of applications. Applications can be deployed in private or public cloud. The private cloud is under the control of the organization that can have more similarities with the traditional data center with respect to a public cloud, while the public cloud are off premise. The infrastructure of a public cloud is determined by the cloud provider and may have an impression far different from the traditional data center or even can be compared to a private cloud. Therefore necessary to understand which applications can be transferred to a public cloud and which is best to put in the private cloud. Another common error is the inability to determine the long-term and short-term costs, in the deployment of applications in each cloud model.

Companies tend to focus on the concept of server migration to the cloud rather than on the deployment of applications in the cloud. When Organizations, companies and individuals decide to move away from the traditional data center to a private cloud, the reason is often is server consolidation, which leads to a better server utilization and to reduce the CAPEX. This should not be the main point, but rather the deployment of applications in the cloud. 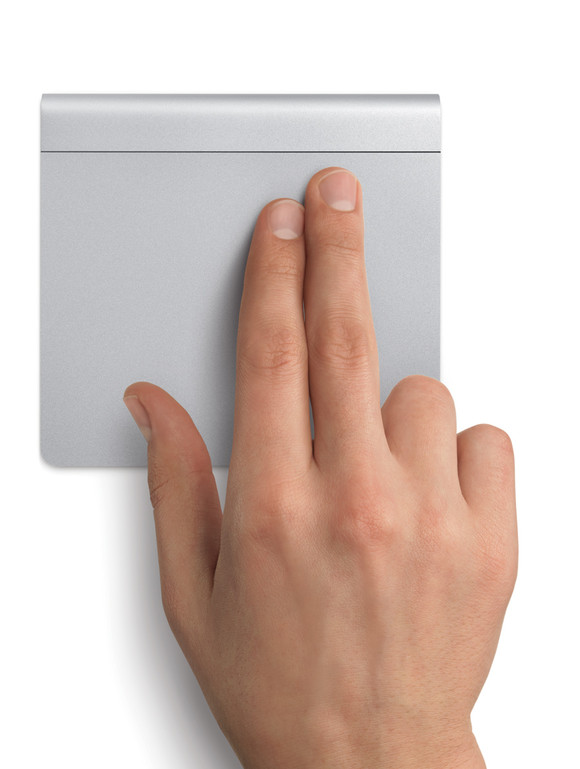 Systems engineers in a company usually focus on the consumption of CPU, memory, storage and components of this type when they think about application performance. In traditional data center, the application is probably the only application running on a server and for this reason it is modeled on that server to achieve an adequate level of performance using monitoring tools of the physical server. When an application is deployed in a cloud, shared resources of CPU, physical memory on a virtual host with many other applications in a virtual environment created by software such as VMware ESXi Hypervisor or Xen is used. These applications are competing simultaneously on the physical resources of the virtual host. The development of performance starts from scratch in this new ecosystem.

Before an application is deployed in a cloud one should decide the basic services those considered to be satisfactory to meet the business requirements. When the application is deployed in the cloud, one should examine its performance and compare them against the basic services, making appropriate revisions until one reaches an acceptable level of performance. To do this kind of performance analysis, one will need monitoring tools that work with performance in virtual environments.

We need new tools to monitor application performance, security and network traffic. he tools that were good for the traditional physical environment are not sufficient for the virtual environment. Virtualization has added an extra level of abstraction compared to the traditional monitoring. Tools for monitoring physical devices do not see the traffic exchanged between the virtual elements such as virtual servers, virtual routers and virtual switches.