Advertisement
You are here: Home » Errors in Deployment of Applications on Cloud
Advertisement

Errors in Deployment of Applications on Cloud : Nemesis 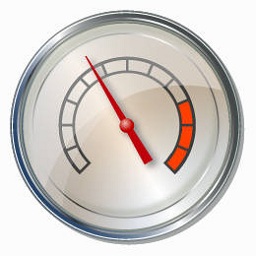 Organizations or developers fail to choose the right cloud computing model for the deployment of applications. Applications can be deployed in private or public cloud. On-premise private cloud are under the control of the IT organization and have more similarities with the traditional data center with respect to a public cloud setup, while the public cloud are off premise. The infrastructure of a public cloud is determined by the cloud provider and may have an impression far different from the traditional data center or even can not be compared to private cloud. Therefore it is necessary to understand which applications can be transferred to public cloud and which is best in the private cloud. Another common error is the inability to determine the costs of long-term and short-term run, in the deployment of applications in each cloud model.

Errors in Deployment of Applications on Cloud : Genesis

We gave a simple example of Java based Music Player – simply because it is more efficiently performs the work than a PHP application with MySQL database. It does not need any special setup to run – it is kind of universal. Before an application is deployed in a cloud computing platform, developers should decide the basic services that you consider satisfactory to meet the business requirements. When the application is deployed in the cloud, developer should examine its performance and compare them against the basic services, making appropriate revisions until they reach an acceptable level of performance. To do this kind of performance analysis, developers will need monitoring tools that work performance in virtual environments.

Articles Related to Errors in Deployment of Applications on Cloud