Why The Gradual Turning Making The Industry To Think a 360 Degree Turn For Dropbox Cloud Storage ?

DropBox Cloud Storage  is the Story of Success of a Common Man. So this is a big fact that, Dropbox Cloud Storage, apart from introducing new technologies, does have the capability to plan a bit differently than we basically can think of.

Our traditional thought about social networking is basically limited to two major types – either RSS syndication or manual posting. Other features are gradually merging. Basically Google Plus is an upgraded finer version of Facebook. Pinterest is nothing but a modified version of Flicker. But Pinterest definitely became very much acceptable in this mobile computing age. 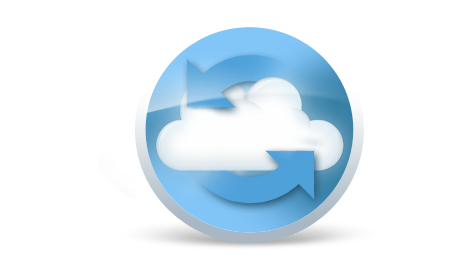 deviantArt is of different niche, but both deviantArt and LinkedIn has few features in common – that is premium membership feature. That simply speaks of a freemium model. In this freemium model, as a free user, you are kind of ‘living with others’ grace’. Paid premium members are ‘serious, professional’. This is obviously an exaggerated and kind of falsified thought pushed towards the free user.

Dropbox Cloud Storage definitely taking a different strategy, which is never like a Cloud Storage service. Possibly it is better to duplicate your data on other free or paid Cloud Storage Services.