Advertisement
You are here: Home » Virtualization on Mac with Parallels Desktop 8
Advertisement

Virtualization on Mac with Parallels Desktop 8. Possibly it was an expected publication for the regular readers to get an update on this Virtualization software. There are somethings to say before we begin the song.

The Beginning of Virtualization on Mac with Parallels Desktop 8

Straightforwardly, it is better to test Parallels Desktop 8 on our new MBP 15″ (Retina), right ?

Virtualization on Mac with Parallels Desktop 8

Parallels Desktop 8 include drag and drop email attachment feature, an improved wizard for automated installation of Windows and other operating systems with the shared use of Bluetooth connections, Windows programs are accessible from OS X Launchpad, Windows notifications is viewable on the Notification Center, resource monitoring for virtual machines with display of memory and disk space as well as the control of Windows programs gestures of OS X are seamless. All are officially claimed features and works fine.

Windows and Windows programs can use the resolution of the new MacBook Pro 15″ with Retina Display. A New Wizard optimizes the full screen view and automatically adjusts the resolution to disable the screen saver on Mac and Windows.

Parallels Desktop 8 or Other Virtualization Software to Buy ? 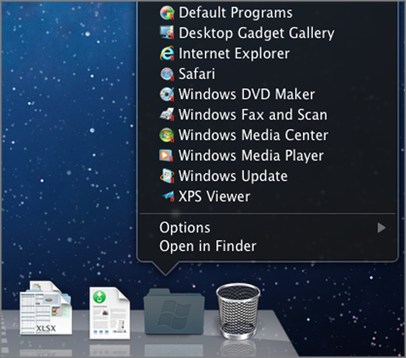 You can use or test VirtualBox as free, it is a fully free software. It is possibly enough for Virtual Appliances. We think for only Virtual Appliances, there is no need to pay for any other Virtualization Software. Other two, both Parallels Desktop 8 and VMWare Fusion 5 has Trials. The first one costs approximately $80 and the second one $50. So the difference is of $30. That is possibly not much higher to pay after noticing the smoother performance.

This Article Has Been Shared 982 Times!

Articles Related to Virtualization on Mac with Parallels Desktop 8