Microphone is a transducer, the sound air pressure create vibrations and Microphone changes it to electrical signals. Microphone is actually a kind of sensor. We talked about sensor in previously published article, Microphone is also a sensor which was discovered by Thomas Alva Edison in 1877. Edison developed hearing problems at an early age out of Middle Ear Infection from Scarlet Fever. It is not possible for an average person life long to hear properly after such condition. But he was Edison; from Bulb to phonograph, motion picture camera – behind all is Edison. Actually the basics of Microphone is still that was invented by Edison.

Understanding the Types of Microphone

If you reverse a speaker, it will become a microphone. That is said, but the quality will not so good as the thing’s design is not to catch the sound. What Wikipedia copy paste writers do not know – a telephone can not operate without a Microphone – Antonio Meucci developed the basic microphone on 1860 but unable to take patent as he had not much money. No, there was difference between what actually Edison did. But, if we need to say, who is the Father of Microphone, that should be Antonio Meucci. History is saying, Alexander Graham Bell has said it. Fritz Sennheiser passed away just three years back (in 2010), he has quite good contribution on Microphone. Fritz Sennheiser is the founder of the company Sennheiser. Wikipedia deliberately not mentions he names – the companies are still active and with money you can buy a page on Wikipedia, link is small matter.

Basically there is a membrane which can vibrate with the incoming sound waves or the air pressure created by it. There is a coil and a magnet. The magnet can move freely with the membrane. This creates an electric impulse. This impulse is the electric form of the sound. We are describing the types from lower technology to higher : 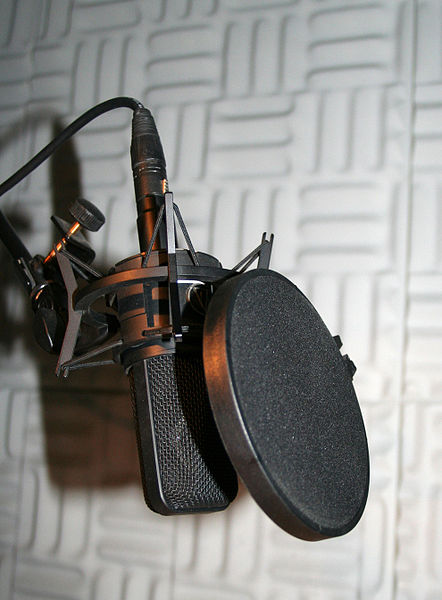 Other types are still date, not used in mainstream.

Cabling will be different for different segment of microphones like we said in AV connectors. Acoustic engineering is a big science. It is not possible to mention all the points. The usually seen and interesting things are :

So the setup is not that easy. This is the reason why you hear a bit more bass voice of me in YouTube videos.

This Article Has Been Shared 163 Times!