Advertisement
You are here: Home » IBM Cloud and Softlayer : A Conflicting Acquisition
Advertisement

IBM Cloud and Softlayer marriage believed believed to be the a conflicting business. SoftLayer can only bring benefits in terms of cost, offers, facilities. Just few weeks ago, we logically opined that IBM Cloud is a Complete Failure and the company IBM is only living on brand name. Apart from the news from Reuters named EMC, IBM eye web hosting company SoftLayer- sources, we had the information from other source that IBM Cloud is going to commit another big mistake. IBM Cloud and Softlayer, is an acquisition, which lead to thousand of conflicting opinions. The whole process, known to be handled by Morgan Stanley, primarily.

IBM Cloud and Softlayer : The Acquisition

The news of an acquisition of SoftLayer by the giant IBM and its integration in a special department of cloud services from IBM Cloud thought to live independently for the incarnation of IBM, thus taking advantage of know-how and all the technological complex. Shares of IBM are currently trading at an overvalued level. The fact that is said by Michael Foster, a seven-year finance professional.

In the face of this acquisition, the customers reacted with dissenting views. Among the 21,000 clients who rely on SoftLayer to take advantage of its cloud infrastructure, many believe that the combination IBM and SoftLayer can not help but bring undeniable benefits in terms of cost, offers, facilities and especially the performance of services and support. Beside these that support the importance of this union, are delineated, however, a group of detractors, who are convinced that the annexation of SoftLayer in IBM will not bring certain advantages. To create this turmoil, it is definitely the failure on the part of IBM’s formalization of a road map of the acquisition of the infrastructure. Facing with this shortage, customers are afraid that the transfer of workloads by existing infrastructure to IBM that can generate significant technical problems in long term with far more serious consequences of the practices of administrative and contractual steps by a company towards the other.

IBM Cloud and Softlayer : The Wrongs 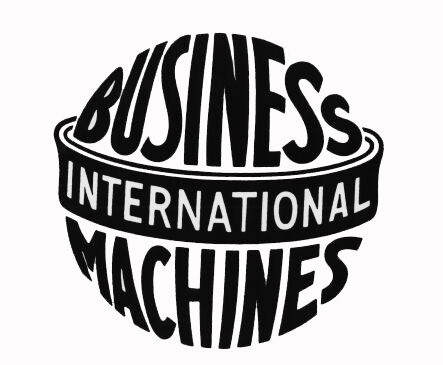 Softlayer never had very good reputation among the webhosting services. There is a dedicated website named softlayerreview.com where the unsatisfied customers complain, apart from the standard webhosting review forums. The quality of Customer Care provided by The Rackspace Cloud, Cloud giant Amazon practically has made the Cloud Hosting scenario very flat – give money and take service without any compromise. All of these experiences shared by all peoples tell a big story – Softlayer has not a good reputation for premium customers who will not bother to spend few hundred dollars for extra support. It is difficult to find an unsatisfied customer of Rackspace Managed Dedicated Server or IaaS. SoftLayer™s current cloud offering is based on the Apache CloudStack (written on About page of SoftLayer -“SoftLayer’s first Private Clouds solution is built on Citrix CloudPlatform, powered by Apache CloudStack”), as far we know though they uses OpenStack Swift too (from their blog -“we’re so excited to unveil SoftLayer Object Storage to our customers. Based on OpenStack Object Storage (codenamed Swift)”).

Despite the mixed feelings, it is undeniable that the acquisition of SoftLayer by IBM BigBlue indicates a willingness to fight the competition. But unfortunately again it is in the fully wrong way – Cloud IaaS market is kind of over saturated. High end customers of Private Cloud customers has more options which definitely has solid base to rely upon.

This Article Has Been Shared 560 Times!

Articles Related to IBM Cloud and Softlayer : A Conflicting Acquisition