Here is a head to head feature and apparent performance wise comparison in this article HP Helion Cloud IaaS Vs IBM Softlayer for the users. At the time of publication of this article, we are actually using IBM Softlayer. Soft layer costs around 10-20% than HP Helion Cloud. Difference between them is too small and only apparent after tweaking the setup to highest possible level.

HP Helion Cloud is purely for enterprise grade users, it is almost mandatory to know about router, ingress-egress policy etc. That extra cost factually goes for this virtual router. HP Helion Cloud IaaS is directly OpenStack for the users.

IBM worked lot behind old Softlayer. But HP Helion Cloud made a stuff to use by the end consumers which none on this earth can offer at their price :

Regarding performance, HP Helion Cloud Instances perform marginally faster keeping the number of virtual core and virtual RAM constant at least for PHP-MySQL driven websites with Nginx web server software. It may be a bias of the very high caching by Akamai DNS system. IBM deploys the devices/instances via Nimsoft. An agent runs in background for monitoring and other works exactly like Rackspace.

Again, difference is marginal. IBM/Softlayer is great for the end consumers who just need a bit tweaked server with a decorated web control panel. 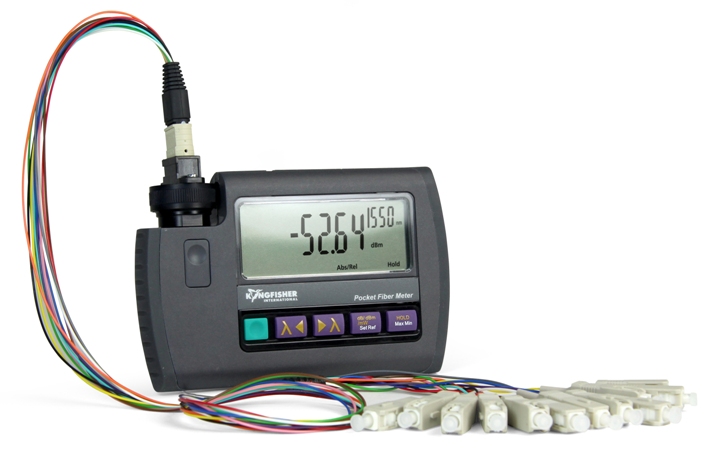 Softlayer is a consumer grade service exactly like Rackspace but costs far lesser than Rackspace. There will be no difference between Rackspace and IBM Softlayer. Indeed, we would suggest to opt for IBM Softlayer instead of Rackspace for the same quality at possibly 50% less cost.

Soft layer wins at Bare Metal. There is huge manpower for support in case of need of help for Softlayer.

HP Helion Cloud does not have IPV6 at this moment, reverse DNS etc. – all lack of features are inherited issue of bare OpenStack. Soft layer is not bad at all, far from being bad, but as we have clarified, HP Helion Cloud IaaS sports some features which is simple yet perfect for a class of users.

If you keep a front end server on Softlayer with Nginx as Reverse Proxy, it will get the IPV6 plus your cost behind DNS service will decrease. HP Helion Cloud DNS is paid service. Basically you are using HP Cloud Instance as own data center or dedicated server in that case.

From our personal relationship – both IBM/Softlayer & HP Helion Cloud are great and far ahead of the competitors. Amazon is never our choice, Rackspace got deducted for Shylock like pricing, Digital Ocean and Others fall among B Grade IaaS providers, they are not exactly comparable with this niche.

Tagged With hp helion vs azure , HPE Helion vs softlayer

This Article Has Been Shared 395 Times!