WebRTC or Web Real-Time Communication is a programming interface which is currently at the stage of draft in the W3C for voice call, video chat, file sharing. Programming interface here means API which was discussed before.WebRTC or Web Real-Time Communication is a dedicated list, which was created in April 2011 and a working group within the IETF created in May 2011. It is an example of software framework with early implementations in different browsers to allow real-time communication. The purpose of WebRTC is to link applications such as voice over IP , the file sharing via P2P without any plugin is required.

WebRTC or Web Real-Time Communication is supported by Google, Mozilla and Opera within the standards of the World Wide Web Consortium (W3C), while the first draft appeared in May 2011. But it opposes Microsoft submitted competing proposal named CU-RTC-WEB on 8 August 2012. The standard to establish the WebRTC is not yet complete. It may still experience significant changes, all experimentation is encouraged to obtain the feedback. The API is based on the preliminary work of the WHATWG (which was based on the ConnectionPeer API and the work from the laboratories of Ericsson). The working group hopes to develop specifications sufficient through : 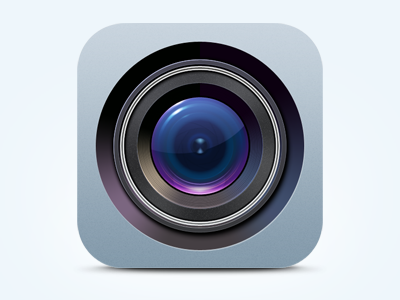 From March 2012, the working draft of the IETF WebRTC requires a minimum the following audio codecs:

Video codecs are not yet defined, but must meet certain criteria. To be considered, the codec among others, should support at least 10 frames per second (fps) and should be able to support up to 30 frames per second (fps) and must also support a minimum resolution of 320×240 pixels; regarding the codec VP8 , it must be able to withstand the bilinear algorithm of image processing without applying reconstruction filter. Transporting data could be based on existing standards such as STUN, ICE, TURN, DTLS or SRTP.  The integration of WebRTC in browser requires the use of other APIs :