Cloud Servers Unavailable is a frequently faced error message for certain Cloud Service Providers. Understand why happens and how to get rid off such services. Cloud Servers also fails, Redundancy in Computing will not work unless the theoretically taken parameters are made practical.

Does Cloud Servers Unavailable Message Means The Provider is Bad?

Cloud Servers Unavailable means the node has failed. Node can fail normally because we take some parameters as “theoretically unlimited”. As we said before – Scalability and Service Continuity Are Not Equivalent in Cloud Computing. Gaming servers like GTA Online can fail easily – in these cases, you are using a Software as a Service. It simply means, either the infrastructure or the man power or the Cloud Software has some issue. Twitter, Facebook also fails – to lesser extent than can be expected because for the example, need of computing power is quite intensive. There are many other reasons of failure – a Ddos attack can fail anything, counter measure is real time protection, for example. 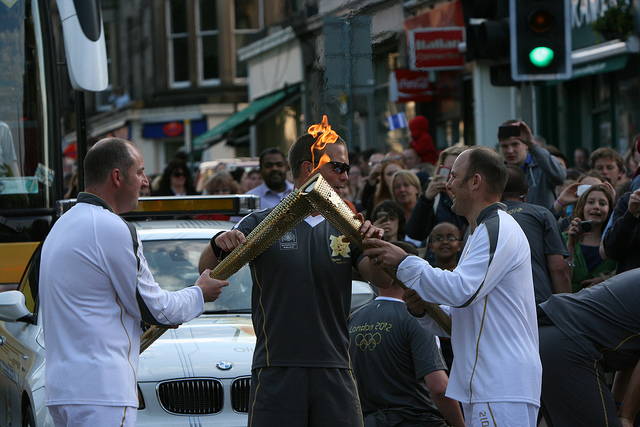 Is There Anyway to Get Rid Off the Cloud Servers Unavailable Message?

If you are an user – no, you have to wait until the problem goes away or is manually fixed. Possibly you should not put more stress by repeated try. A single extra request can prolong the time of failure.

If you are the provider, the checklist to prevent such Cloud Servers Unavailable message is quite longer. If there is extensive need of computing power, for example in case of GitHub, they chosen Rackspace over Amazon and officially they said the reason is nothing but Amazon can not fulfill their need.

Whereas, many Gaming servers uses PaaS or IaaS from Amazon, Heroku is a PaaS and is used for serving some of the Facebook games. Historically, failure of Heroku is well known from their track record.

Usually these frontend error messages are custom and might not reflect the actual situation.