How To Start Developing iOS Apps even you do not have an iOS Device? Here are the steps easily written to start developing iOS Apps in an way so that even a starter can follow. Previously, we wrote about the basic details on iPhone and iOS and guides like how to create an iOS App for your self hosted WordPress, but the last guide actually is not suitable for everyone. So, this is a generalized article for developing iOS Apps.

Basics on How To Start Developing iOS Apps

Apple actually have detailed article with the same name – How To Start Developing iOS Apps. They, obviously has not disclosed everything to the fullest or provided the shortcut ways. You will need a Mac (MacBook Pro, MacBook Air, any kind of Mac) and have Xcode installed. Xcode has two parts – GUI and CLI tool. We need the GUI tool here.

The Xcode GUI Tool, actually have an emulator for iPhone and iPad. So, basically one do not need to have an iDevice for developing iOS Apps. You might be interested to read this : 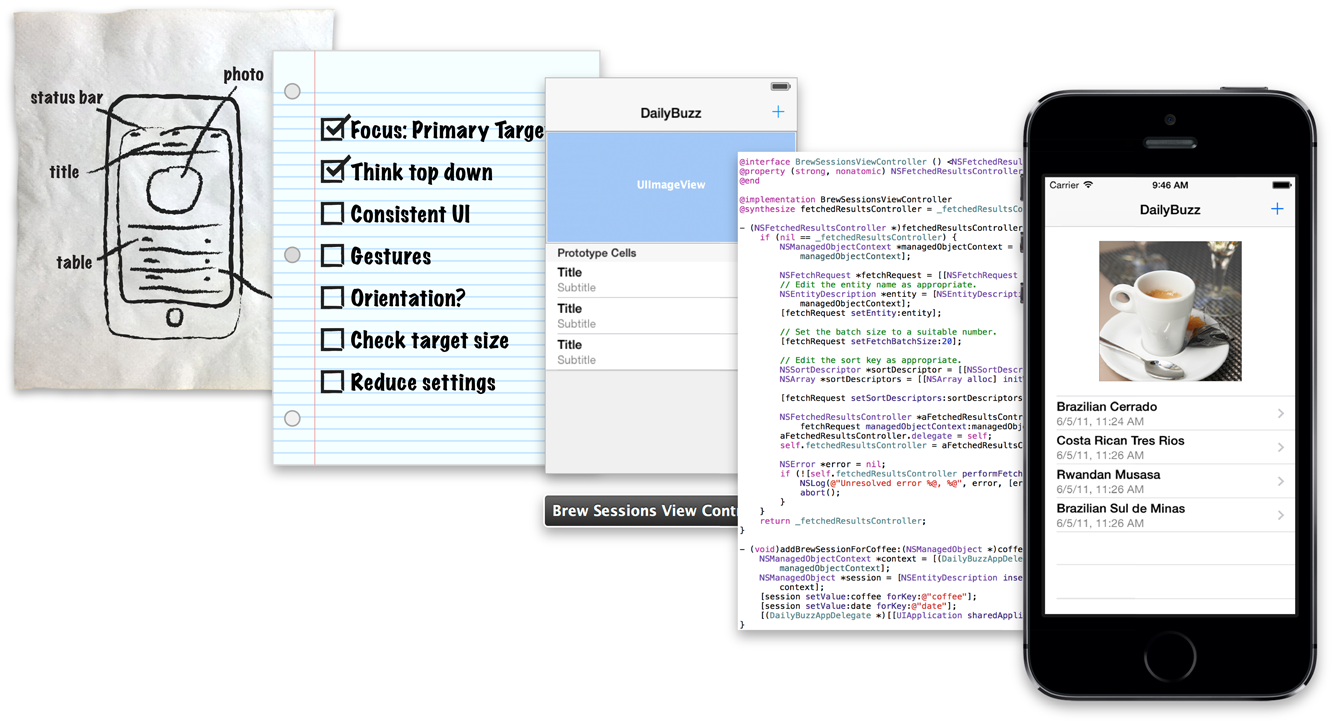 Nowadays, we usually need not to start from absolute scratch, but there are a good number of templates to start developing iOS Apps. They are fully free and can be found in places like GitHub :

One need to clone the projects to Mac (local computer) and make the required changes. You will get the official doc here :

How To Start Developing iOS Apps is a basic starter guide, with the other example we wrote before, it is possible create complex applications.

Articles Related to How To Start Developing iOS Apps