iOS Universal Framework Xcode Project Template is scripted in Python is an All in One solution for the iOS developers to start various type of Apps. Since we published our guides like How To Start Developing iOS Apps and Blueprint for Creating an iOS App from RSS Feed; many regular readers are asking for suggesting a good iOS Universal Framework to start working on Xcode.

Since the readers are apparently developers, there is not much to explain apart from sharing the Github repository’s URL for the project :

You can update existing projects to use the newest build scripts, in case you are using old version. Running the update_project.py script will replace your project’s universal framework build script with the script in devel/src/BuildFW.py. iOS frameworks are basically the same as regular dynamic OS X frameworks, except they are statically linked.

Obviously, you can add more iOS control in order to make your iOS project looking great. For example; PaperFold for iOS, which is a simple iOS control that allows hiding of views on the left and right side of the screen by dragging the middle view, can be used : 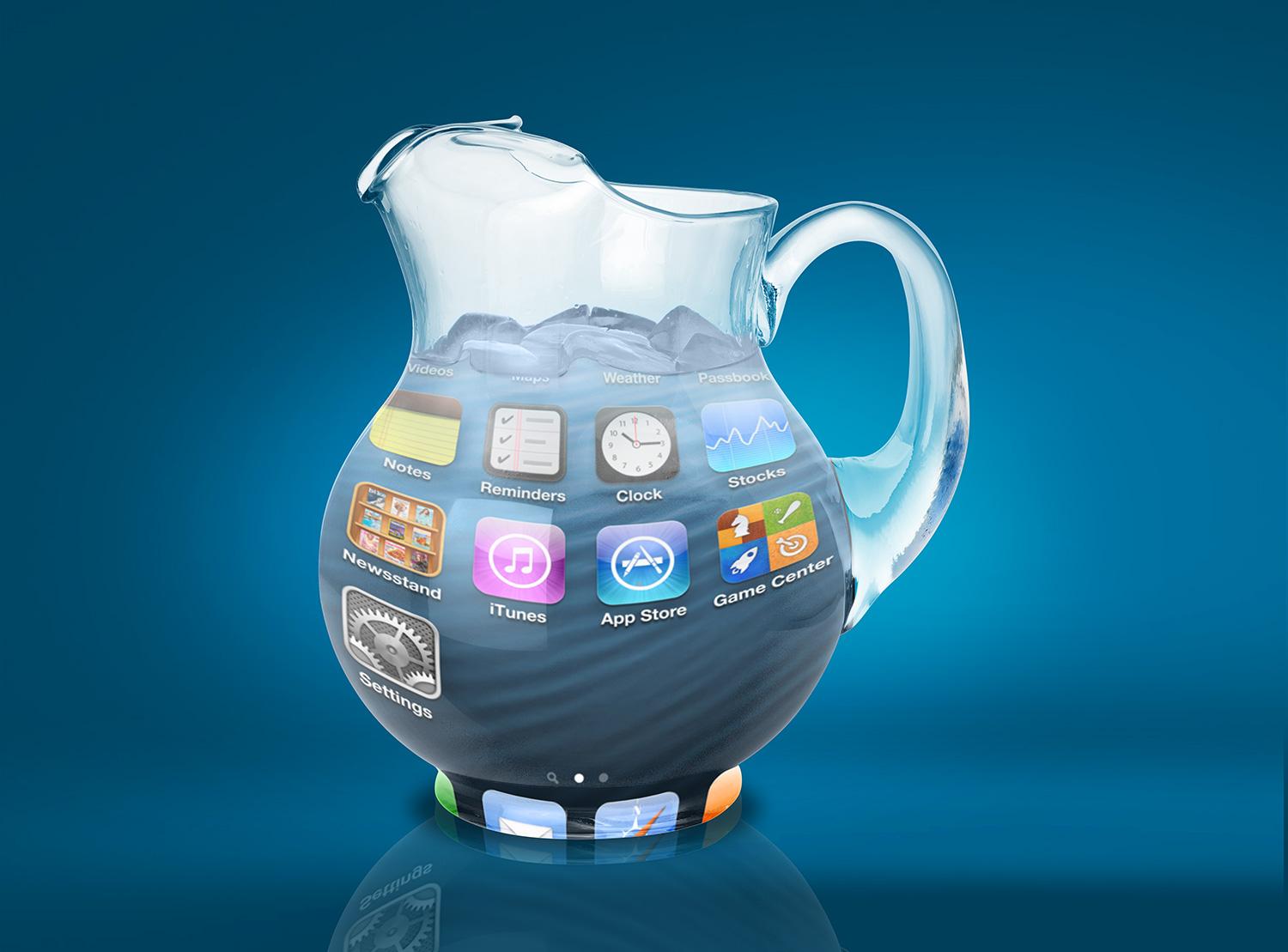 Distributing libraries in a developer-friendly manner is tricky. You need to include not only the library itself, but also any public include files, resources, scripts etc. Apple’s solution to this problem is frameworks, which are basically folders that follow a standard structure to include everything required to use a library. Unfortunately, in disallowing dynamically linked libraries in iOS, Apple also removed static iOS framework creation functionality in XCode. This issue is addressed by the iOS Universal Framework project. Obviously, you can modify your project in the way you want.

This Article Has Been Shared 699 Times!