Advertisement
You are here: Home » Tips for the Users Switching Linux to Mac
Advertisement

Switching Linux to Mac is becoming quite common now as many computer users initially uses some version of GNU Linux than MS Windows. Here are useful tips. Among many thousands of daily visitors, there will always be some users, who can influence some publications – this is straight from our 4 years experience. One such reader was delighted to read the guide How to Install apt-get on Mac OS X. After switching from Linux to Mac, possibly he/she missed the command line package manager, he/she was pretty delighted! However, Homebrew with iTerm2 is the best Command Line tool to manage the packages on newer OS X.

Tips for the Users Switching Linux to Mac : Understanding a Mac and OS X

It is quite important to understand what Apple actually delivers. Since the beginning, computers were preloaded with the needed softwares by the manufacturers, often the OS was modified. Practically, that way is still being carried by Apple. As it is expected that, a Linux user will be more advanced user than a Windows user, technically switching to OS X UNIX (Read about UNIX Operating System here) should be smoother. OS X is, after all, a BSD Unix. There are some typical third party apps for Mac which are commonly used.

Apple added the Cocoa Kernel and the GUI in a manner that, a busy, advanced user will not face much issue or need to waste time behind optimizing the system. When your Shutdown time is increasing from ~1 second blackout kinda shutdown, you must debug the system to find out the issue. 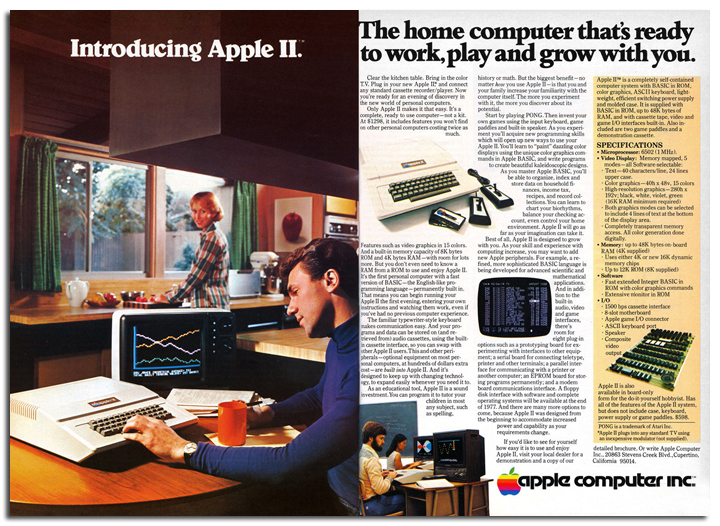 Well, there always will be funky users, who usually buys a Gizmo – Mac is basically not a funky Gizmo, you can not expect hundreds of desktop themes. Do not try to modify much during first few months of usage. You need the time to understand ANOTHER system. TinkerTool is an application that gives you access to additional preference settings Apple has built into OS X. This allows to activate hidden features in the operating system and in some of the applications delivered with the system.There are many such points.

Tips for the Users Switching Linux to Mac : What You Should You Do First and What Applications are Usually Used?

You will get excellent in detail UNIX command guide on Apple Dev documentation site. The first thing you should do is – create a .profile file before installing any command line application including Terminal Emulator software like iTerm2.

You can enable FileVault (AES 256 bit security) for the whole hard drive. Apple’s password manager uses Triple DES to guard your passwords, which is reasonably secure. There is the freely available KeyPass password manager.

We usually use TextMate or Text Wrangler or AquaMac as advanced Text Editors. Some uses Coda for web development. Obviously, one will need to install XCode. Apart from browsers, there are really not much applications required to be installed (in General). Obviously, choice of professional softwares like Adobe Photoshop needs your own thought.

There is no need to run any Third Party software to clean up Mac – OS X run various scripts on the background. Most common initial issues are addressed by the Apple Store Guy.

Tagged With mac for a linux user , switching from linux to mac

Articles Related to Tips for the Users Switching Linux to Mac