Advertisement
You are here: Home » Why Private and Hybrid Cloud Are in the Race Now
Advertisement

Why Private and Hybrid Cloud Are in the Race Now

In other words, if we consider the question – Why Private and Hybrid Cloud Are in the Race Now, the partial answer will be – the providers had a target to market the Hybrid Cloud part. Regarding the Private Cloud Part, since the end of third Quarter of 2012, it was possible to test Free Software for Private Cloud like OpenStack even on a Laptop – OpenStack Private Cloud on Your Laptop. Right now, we can recall another article – Cloud Ecosystem and Big Data – Impact of NSA Blow.

In other words – the spyware actions of the intelligence agencies has not applied brake on the demand for cloud solutions in the SME sector, but has increased the requirements of security and transparency. This evokes another question – is the Cloud Computing giants has invisible hand behind accentuating the lack of security? Directly – has the giants influenced the Government decision directly or indirectly. As we can see, this is a partial truth – Private and Hybrid Cloud Are in the Race Now. Private and Hybrid Cloud Providers were in the Race Not from Now, they were trying to push since 2012.

The market research and consulting firm Gartner predicts that by 2017 every second, larger companies will opt for a hybrid cloud solution. In principle, in practice two different cloud models are used: the private cloud , where companies operate all IT services, virtualization technologies and infrastructure in their own data centers; and the public cloud. For the latter, companies take services from outside vendors to complete, which may be located anywhere in the world. This is for example the case when companies hire server capacity from Amazon or Rackspace. The hybrid cloud approach combines both concepts and adapts them to the respective business requirements. 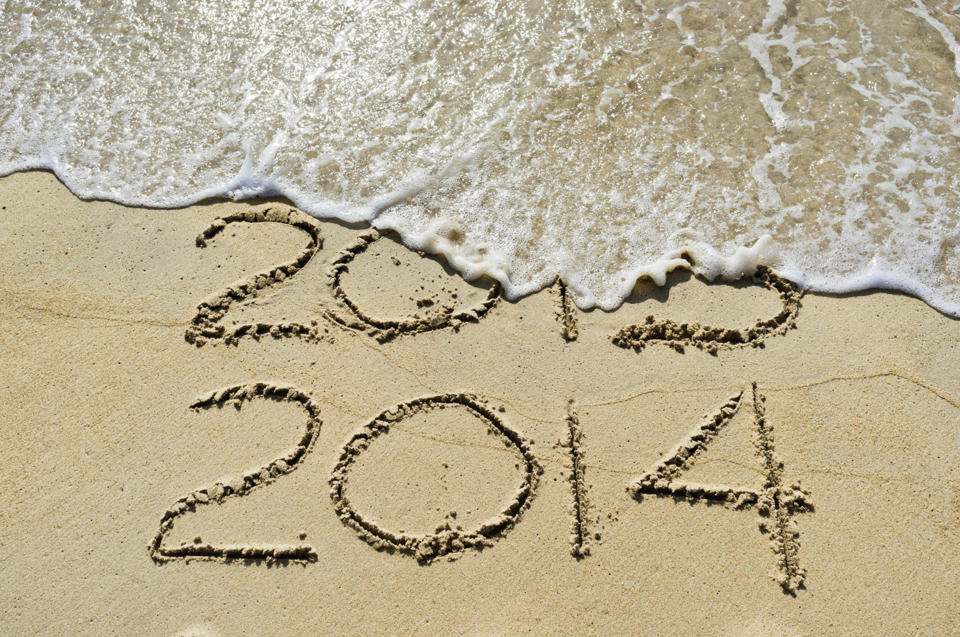 What is clear is that the security issues have acquired an even higher value. Companies wishing to obtain cloud services, opting for far more frequently tailored higher priced private cloud offerings than for standardized public cloud services or a combination of both, the hybrid cloud. Despite the good long-term prospects for the cloud business, many system vendors assess the current situation also critical : Business with classical solutions remain for the medium term to an important sales and earnings carrier because their customers do not want to walk at the same pace in the cloud, such as the many providers expected.

It is to be noted that – the pricing of Public Cloud is lesser versus Private Cloud to the end consumer; however, the cost of infrastructure increases marginally.