Piwik Analytics vs Google Analytics does not stand to be compared. Users must understand the power of Open Source Software for Data Privacy. Many assumes that Google Analytics adds some sort of better SEO – its actually wrong. With more scalable servers, Piwik loads more faster, you can actually see the IP address in real time, it is not a Software as a Service like Google Analytics, no country will block Piwik Analytics Javascripts – ultimately everything is under your control.

You can read two more resources on the same topic :

There is another free option – Logaholic Analytics Software. Even you can Install PiWik on OpenShift Free PaaS.

If you are in assumption of unknown fear of getting banned by AdSense, we would suggest you to change your way of earning first. From AdSense, not only you are earning, Google is also earning. The fear of stolen privacy should be of more concern. Piwik is very easy to install, actually like WordPress or any PHP-MySQL software like we described here.

Piwik Analytics vs Google Analytics : From Technical Point of View

From Page Speed optimization point of view, Piwik is actually better as it by default will be installed on your own domain. The scripts will be served from consistent domain, you can fine-tune the loading of the script. We can not stop using few things which are known to steal data of us and the users, but we should definitely opt-out where there is option. 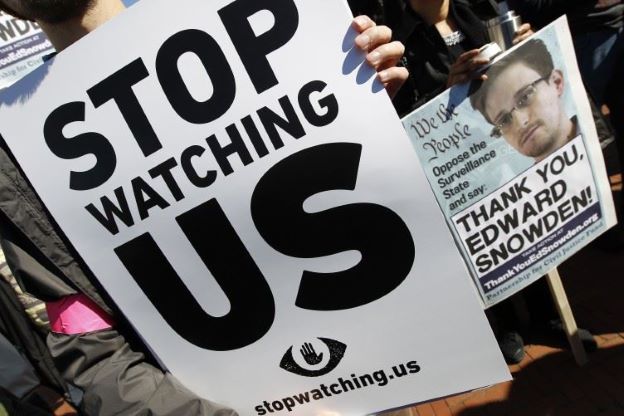 Basic data which are related to SEO can be found from Google Webmaster Tools. Google Webmaster Tools is much of importance than Google Analytics. Practically you need to know few basic analytic stats which Piwik does efficiently. Recommended article to read for increasing awareness about Privacy in Cloud Computing.