As Google has introduced much desired Wire Payment option, Google AdSense Publishers in India need Swift Code. Here is practical details. Swift-BIC is ISO 9362. The standard, ISO 9362 describes a standardized international code for the identification of offices in payments. The resulting BIC (short for B-usiness I-dentifier C-ode) used worldwide in banks, by the brokers, depositories and companies and can uniquely identify each directly or indirectly participating partners. After its initial use in the SWIFT payments it is also called SWIFT-BIC, colloquially used also BIC code or SWIFT code, but would correct terminology would be SWIFT or BIC. In the first paragraph, we will discuss about this Swift Code in general and in the second one, we will talk about the practical aspects of Swift Code for Google AdSense Publishers in India.

As most Google AdSense Publishers possibly never used Swift Code, it might confuse them. The BIC has a length of 8 or 11 alphanumeric characters and the following structure explained with the code BBBBCCLLbbb :

SWIFT members (banks) can be used for non-SWIFT members (e.g., by large industrial companies) to register with SWIFT just to built a code, then the BEI ??is called to be used. A typical field of application is online applications from companies to indicate to the customer’s actual account information and even money payments with the respective bank.

Swift Code for Google AdSense Publishers in India : Does it Work in All Banks?

No. Unfortunately in India, although this is method is The Standard, can be quite painful and costly to setup. Not all Banks and their Branches supports SWIFT. This is regulated by Reserve Bank of India. There are online services to generate SWIFT like NEFT, but unfortunately, this can not be relied unless you talk with your branch with the Branch Manager. 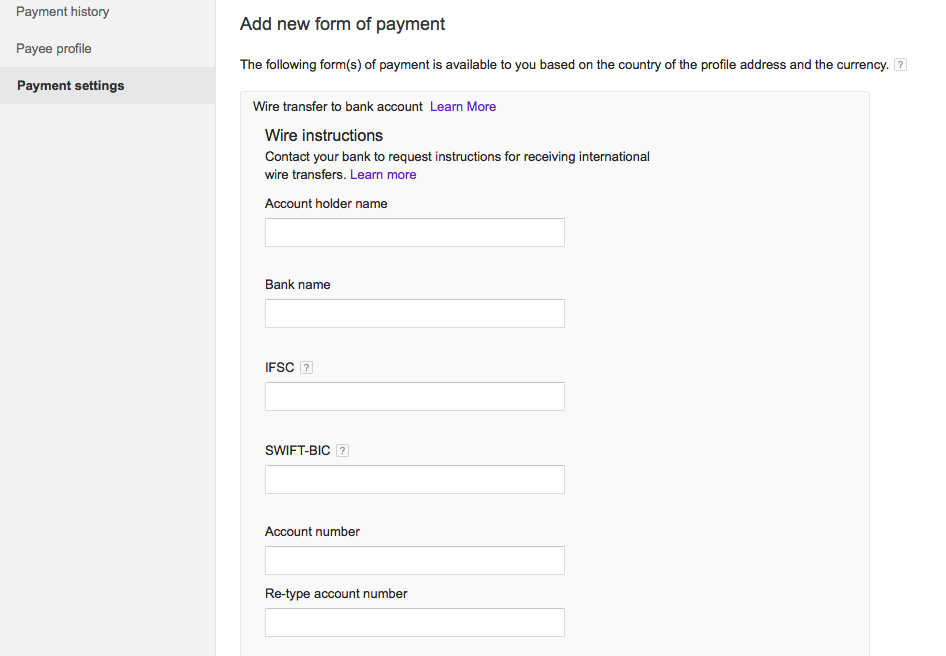 Even possibly the most advanced Bank Axis Bank Ltd. might give you enough pain for the initial setup. You must print out the webpages of Google AdSense and ask the branch manager for proper setup. Printed Pay Check was a painful method due to delay in Bluedart’s local partners (typical Indian employee psychology’s reflection is obvious!). From Mr. Anannd Khanse to us – all suffered from “Addressee Not Found” or “Door Locked” at least once in AdSense-life. Unfortunately, depending on branch and provider; you might need to open a new account at a new Bank.
Google AdSense, without knowledge added yet another pain for the Publishers from many cities, although after the setup, reissue will never be required. We live in a country where payment via Credit Card and PayPal is still quite difficult. With a GDP ( PPP ) of $5.302 trillion, India can not be said “Garibo ka Desh”. How India will progress with China-Type business policies, its quite difficult to predict. Google AdSense, possibly should give options. Possibly they never understood the real situation as their Indian employees submitted the wrong practical facts.

However, a biggest plus point is – you can change the Payee name, this was never possible in AdSense account in India. This is, at least for us a Tax Saving Instrument – my mother can receive the money in “Garibo ka Desh” !

Tagged With swift bic needed adsense india , swift code and its history , WHAT TO enter in swift bic Code in google adsense