Advertisement
You are here: Home » Cloud Computing, Servers and Virtualization : The Future
Advertisement

Cloud Computing and Virtualization was to be able to show the maximum performance, minimizing costs in recent times of economic crisis. Even in the face of HeartBleed and NSA Spyware activities; even the least secure Cloud Computing Service Model – SaaS got not much decline in usage.

In support of the acquisition of this competence, there the technique of virtualization has allowed to create different virtual servers from a single real machine, so that one can use the physical resources more effectively and efficiently. Virtualization is just the tip of the iceberg of this revolution that begins right now to describe some trends that probably represent the common practice in the near future of IT.

One of the first trends can be summed up with the words The Open Source Projects. From Xen to OpenStack, all projects helped to great extent.
We have already devoted a few pages on the individual topics in the past, but for those who do not yet been aware of, the open source projects fully swiped out many big IT players (including Microsoft and Google), big brands such as HP or Dell had to adapt the Open Standard. It is a big win – it is quite funny to read Apache License or GNU GPL License with a Microsoft’s product.

Other side is, the OCP-compliant results are perfect for virtualization and standardization of server soon start to spread from large enterprise IT to small and medium-sized enterprises, in the near future.

In addition to server virtualization, we can talk about VSANs, the Virtual Storage Area Network. If you are already aware of SAN technology, which had allowed organizations to gain much from their virtualized infrastructure, the advent of the VSANs (to work with VMWare) greatly reduces the cost, thus making the approach SAN within reach of even small businesses. 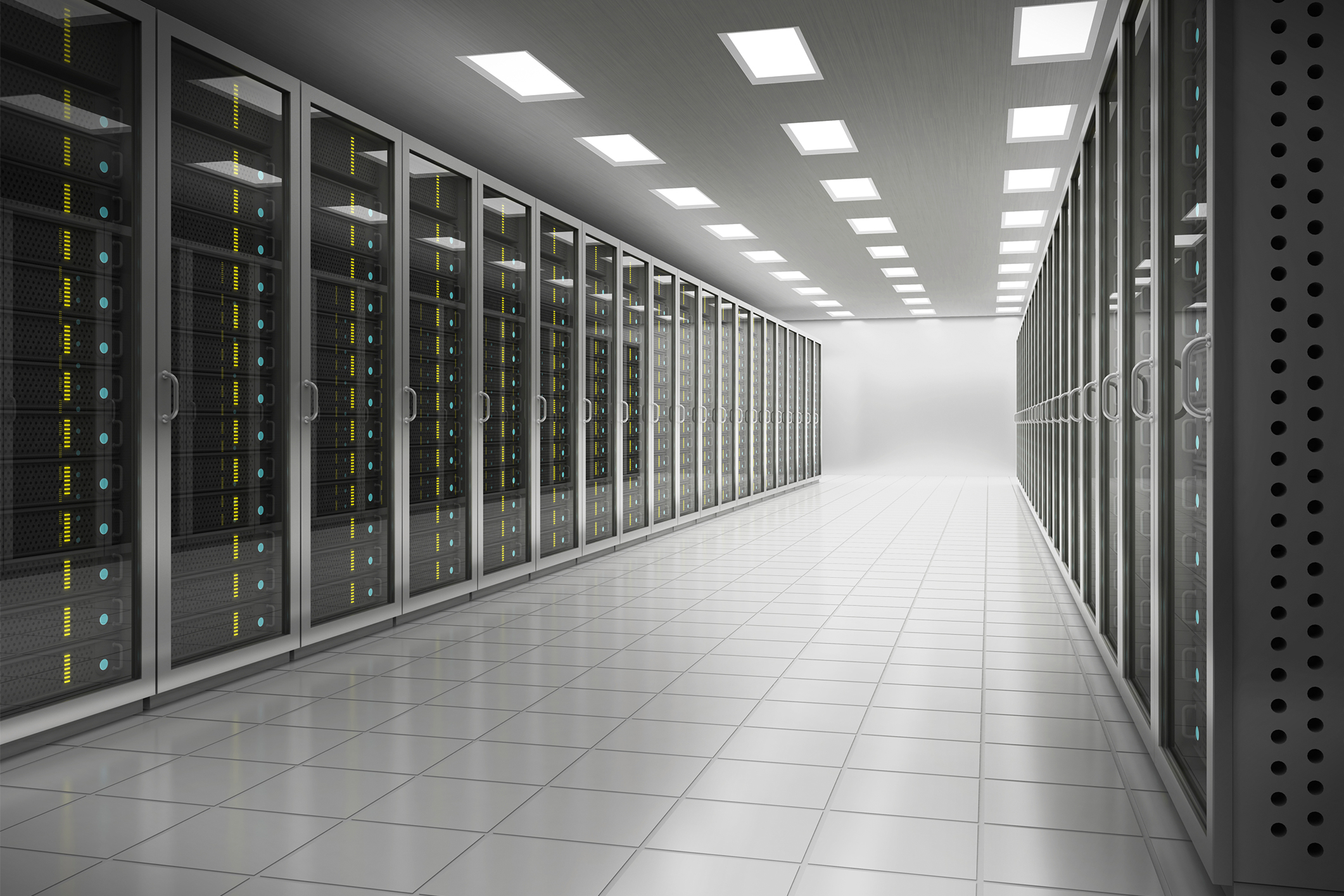 The cheapness derives from an intrinsic characteristic of VSAN which is designed in the hypervisor integration VMWare, and falls outside the need for use of a storage hypervisor or other costly alternatives to implement a SAN infrastructure. With VSANs also optimizes the I / O path of the data, resulting in better performance.

Future is Open Source Softwares, Nothing Else

Server or non-server, one of the greatest expressions of virtualization is the Virtual Desktop Infrastructure (VDI), a technology that has always seemed to be able to break at any moment without ever becoming truly present. In fact, DaaS (Desktop as a Service) made a portion of the users aware of odd Operating System. The UNIX or UNIX Like way is the normal. From Android to iOS – all are basically *nix derived. From OpenStack to OpenShift – all are OpenSource derived. The latest technology that seems to look to the future but that has already begun to take the first steps is connected to desktop virtualization and is based on the concept of microvisor.

The microvisor was born to secure the millions of desktop computers vulnerable are the main target of hacker attacks and malware. Being easier to tamper with respect to the enterprise server, these computers are enlisted within complex platforms used by hackers to launch their attacks on corporate servers.

This Article Has Been Shared 791 Times!

Articles Related to Cloud Computing, Servers and Virtualization : The Future