Advertisement
You are here: Home » iOS App in SWIFT Language to List the Available Fonts
Advertisement

Here is a Free Software, an iOS App written in Swift Language or what Apple said Objective-C without the C. Download and modify yourself. Author is not the original developer, original developer released under BSD License with full commercial intention to convert to client. We do not have any commercial intention. We are releasing the application under GNU GPL 3.0 License. You (including the original developer) can modify, distribute, contribute codes to for practical application. There was no written documentation (or man page) for the iOS App. We have given it a name – Swiftly Font.

Previously we talked about Swift Programming Language. So here is the iOS App :

Forking is dependent on the original repository. So, you can download and develop or implement partially or fully the codes within this App. You need not give any credit. 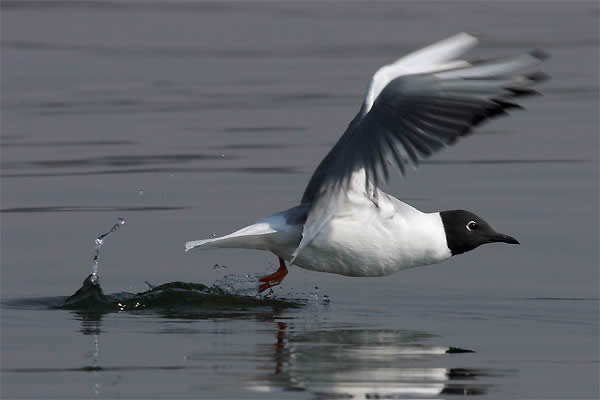 iOS App in SWIFT Language to List the Available Fonts : Understanding the Coding

Please read our previously published article on Swift Programming Language and download the official e-book free of cost. It is quite helpful if you have minimal idea about any kind programing language. Logical flow, obviously remain the same.

For this App, we have this structure :