Uncannily, another Swift exists – OpenStack Swift, although not a programing language.

Development on Swift began in 2010 by Apple. On June 2, 2014, the WWDC app became the first publicly released app written in Swift. Swift is a programming language intended for UNIX based Apple branded OS – iOS and OS X. It is primarily designed to coexist with Objective-C and to be more resilient against erroneous code. It is built with the LLVM compiler included in Xcode 6 beta.
Swift is kind of innovative new programming language for Cocoa and Cocoa Touch. Writing code is interactive, the syntax is concise yet expressive and apps run faster. Swift is ready for either your next iOS and OS X project or for addition into your current app ” because Swift code works side-by-side with Objective-C.

A 500 paged manual on The Swift Programming Language is available on the iBooks Store for free :

Chris Lattner worked for Apple since 2005, holding a number of different positions over the years. He started working on the Swift Programming Language in July of 2010 and implemented much of the basic language structure. 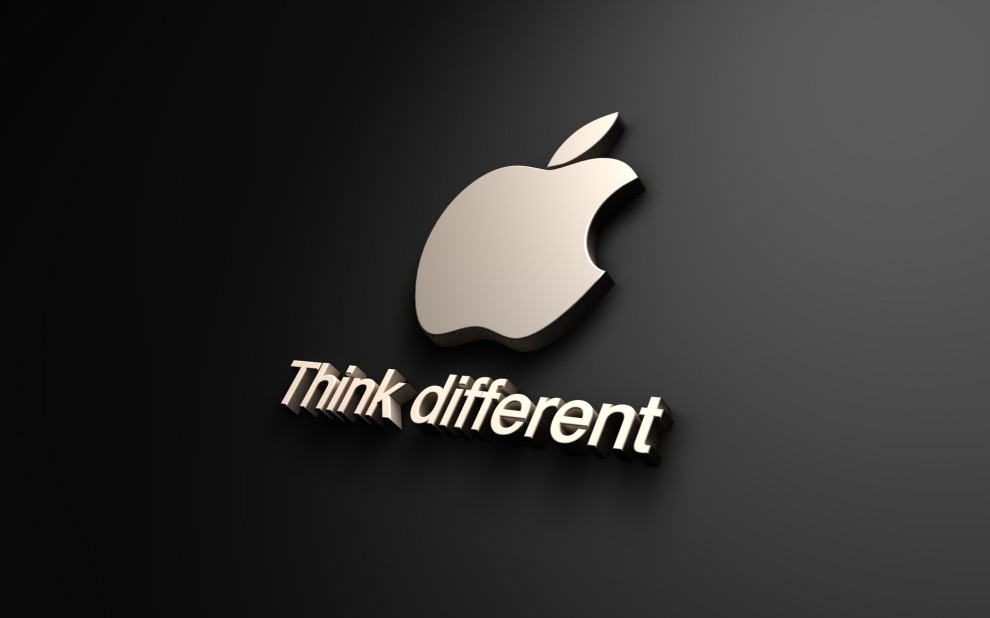 We™ve used Objective-C for 20 years, and we love it. But we wondered what we could do without the baggage of C.
– Craig Federighi, at WWDC

We can use Swift with Xcode in a Makefile-based project :

An implementation of Flappy Bird in Swift for iOS 8 can be seen here :

This Article Has Been Shared 347 Times!