Advertisement
You are here: Home » SaaS : Analysis of the Increasing usage in Business
Advertisement

SaaS increasingly being used in business, because with SaaS, business can get the same results as with the traditional hosted softwares. From the management point of view, SaaS gives the freedom of managing the backend – be it a managed cloud or unmanaged, the software or website service owner group always need to keep an eye on the sustainability. As previously discussed, usage of SaaS Solutions has been increased by 5 times compared to 2011. In the last 3 years, there is an astonishing growth. It is not really the fact that the owners has less idea about Heartbleed Bug and NSA spyware activities.

The SaaS cloud is changing its economic and business shape, taking more and more the appearance of a commodity, that is a good when we can use SaaS from the cloud marketplace via different providers without specific qualitative differences. 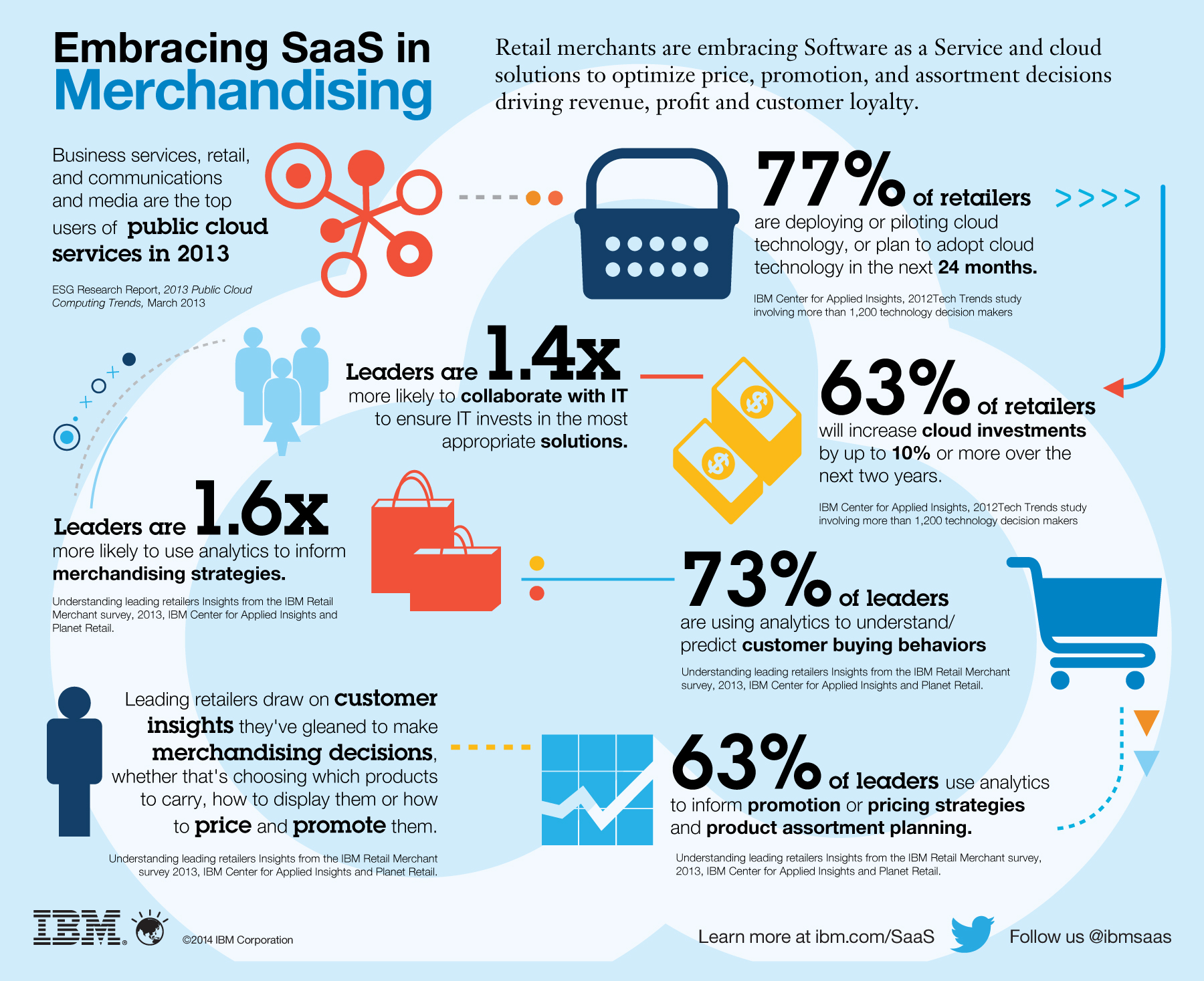 From the developers’ point of view, the increased need of SaaS based services is re-opening the old traditional software practice of pre-Microsoft era. Softwares are essentially free now. The decisive factor becomes the features, support and pricing. Growth of SaaS is mainly due to a drastic fall in prices that show a business model of expansion similar to those assets that become undifferentiated (commodity) – true but more true is the pay as you go service model to run the softwares by the service providing companies. In practice, all the features that could differentiate or make offer unique SaaS become less important is only the economic value that drives growth, i.e. the price and cost cutting. Which, from our experience is near impossible as IaaS and PaaS already has reached a minimum pricing due to higher competition.

In other words, the IT managers are wary of SaaS platform to operate with the need of less complex knowledge and high configurability in the same way they work with monolithic solutions, customized to such an extent which impose licensing fees for paid software in a pay as you go model.

This phenomenon of undifferentiated and declining prices associated with SaaS industry has a disruptive effect on the scope, both from the point of view of suppliers, as from the point of view of the buyers. Companies begin to compare the costs, complexities and difficulties in the delivery of IT resources with the ease of use and speed of deployment of SaaS solutions, thus leading to massive growth and spread of the latter alternative.

Companies are still willing to maintain high costs provided that they are associated with applications and technologies capable of providing attractive features from the enterprise point of view. At the same time, SaaS offerings have grown to such an extent that they are able to guarantee at least a part of the enterprise features of interest to the companies that then do not see any more the need to maintain some of the applications o dedicated system with high cost.

SaaS : Software Development Becoming a Business by the Individuals

This Article Has Been Shared 879 Times!

Articles Related to SaaS : Analysis of the Increasing usage in Business