Advertisement
You are here: Home » SaaS Solutions Increased Usage by 5 Times Since 2011
Advertisement

According to research, usage of SaaS Solutions has been increased by 5 times compared to 2011. In the last 3 years, there is an astonishing growth. The research has been conducted by GigaOM Research and North Bridge Venture. In wary 2012, we published an article – 3 Factors That Changed Many Things. There are certain business advantages of SaaS Cloud Services, as we have pointed before, respecting the Best Practices in SaaS.

Even after Heartbleed and NSA stuffs, the users are not hateful, possibly because they are being used to security measures. In general, aware people all around the World irrespective of Nation of origin are not very merciful to the Governmental sypware activities. Cloud Computing not only made internet more secure but possibly pushing to a virtual erasure of the colonial nation based boundaries. This is towards another philosophical thought but definitely important. Our day to day usage materials becoming more common, mostly they are Cloud Based. 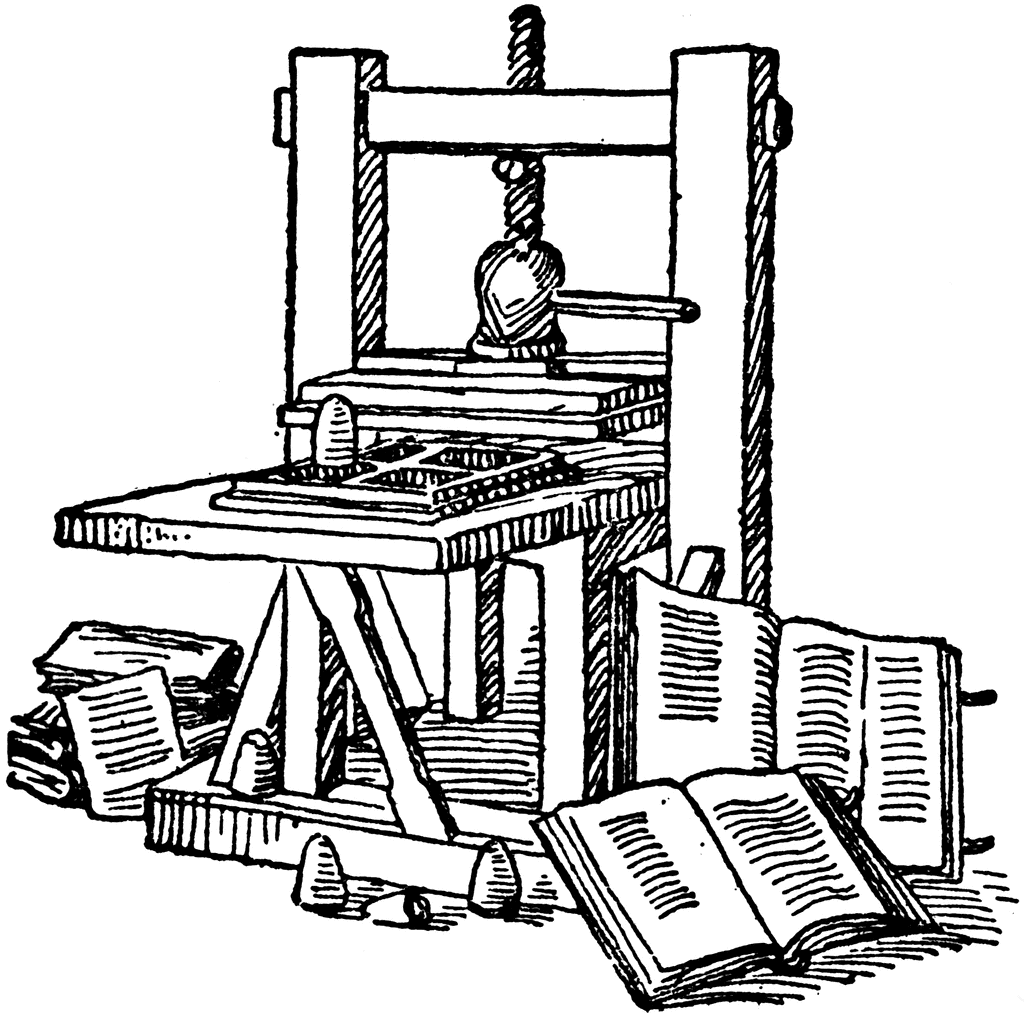 The report also identifies precisely, the degree of consumption of each solution : Infrastructure as a Service is used in 56% of the companies and the SaaS; although at 51%, remains the preferred choice of the marketing and sales departments.

What are the main reasons for the move to the cloud? For 35% of companies surveyed, the reply was innovation and increased competitiveness offered by the cloud. The advanced research estimated that in the next two years, between 65-70% of business applications will be shifted to the cloud followed by the customer services customers.

However, some concerns which slow down the approach of the companies to the cloud, as is shown by the report, is particularly the cost of transition. A surprising fact is that many still continuing to use traditional solutions in parallel to cloud services, 80% of their IT budgets is spent on just maintaining the “old technology”.

Tagged With 80% of the cost