Advertisement
You are here: Home » All Four IT Revolutions Consist of Cloud Computing
Advertisement

All Four IT Revolutions – Internet of Things (IoT), Software-Defined, Network virtualization, Big Data are practically powered by Cloud Computing. Cloud is revolutionizing the IT and the perception of this digital innovation also comes from the four major terms that impose themselves more impact today, even to an ordinary newspaper reporters mind who used to write celebrity gossips.

All Four IT Revolutions Consist of Cloud Computing

Perhaps the title is not exactly correct, but it makes a sense after reading the first paragraph about the idea of what we want to tell. In fact, instead of the word Revolutions, we should use the term phrase, but this small discrepancy does not affect the fact that cloud computing has created a sort of digital innovation, a breakthrough with the past, IT which you can not certainly ignore.

And to prove what we are saying there are only many marketing slogans which are to promote cloud services and products but do not reflect the true nature of the cloud. There are the terms which people feel during usage in technical environments that seem to dominate the IT stage. Terms presenting in the new technologies are such actors that they are becoming the stars of the scene, ready to receive the most criticism, both positive and negative.

And for those who still do not believe it, we just need to mention at least four phrases which are starting to affect all the areas related or not related to IT and has begin to dawn on the pages of websites, whose owners never new what is cloud in 2011.

In fact, we always talk about – Internet of Things and Internet of Things (IoT), Software-Defined Network (SDN) and OpenFlow component of Network Functions virtualization (NFV) and OpenCompute Project (OCP), Big Data – all are related to cloud. For those still unfamiliar with these terms, it is perhaps appropriate to catch up not to be back in an IT world in which is composed of cloud. 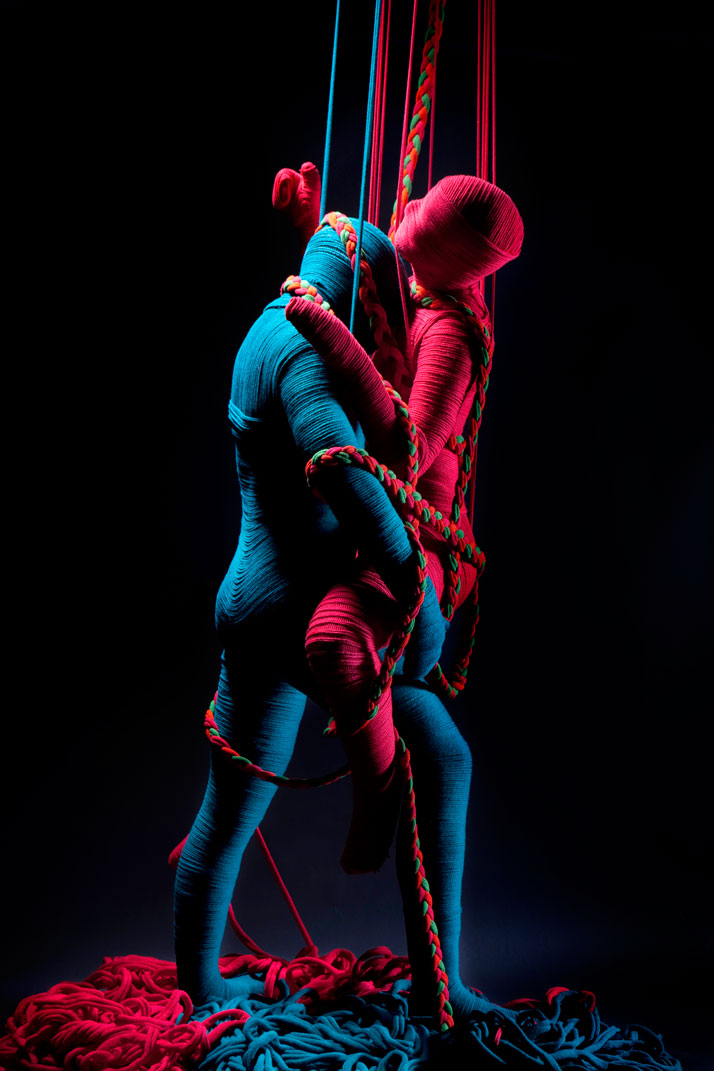 Perhaps, Raw Processing Power of Cloud Computing Failed To Create The Mass Impact Which These Four IT Revolutions Did

Internet of Things is what some have called the next industrial revolution and provides the ability of everyday objects to connect to the Internet, and exchange information not only about its own operation but can create a network of intelligent objects capable to make life a lot easier. Refrigerators that can send an email when a foodstuff is expired, washing machines which can notify the starting of a wash cycle, ovens that heat up dinner with a remote control, car that can drive itself – are just some of the examples that we can quote while we are talking about the Internet of Things. But all basically are dependent on a remotely located Cloud Infrastructure.

With the Software-Defined, devices and network management becomes intelligent and easy and everything is delegated to the software configuration, making the administrative coordination blind to the operation of the underlying systems. One of the main components of the Software-Defined Network is OpenFlow, the element of the architecture that allows the control plane to communicate with the infrastructure plane.

Virtualization of network or Network Functions Virtualization (NFV) was founded with the opportunity to abstract certain features typical of networks (especially belonging to the networks of telecommunication operators) so that they can be run on standard servers, thus abandoning the ASIC hardware and operating systems owners such as Cisco IOS.

The development of the cloud has brought a great advantage not just in the Internet industry players, such as Facebook, the popular social network that has seen increasing disproportionately users and revenues, introducing technical difficulties of no small importance. By the need to solve the technological needs with smaller budgets, comes the need of projects like that of Open Compute Project (OCP).

Tagged With four revolutions of technology internet of things

Articles Related to All Four IT Revolutions Consist of Cloud Computing