Advertisement
You are here: Home » ANAME Record : Basics and How To Forward on Ubuntu Server
Advertisement

ANAME Record sounds similar Record like CNAME record but ANAME records can be used as the root record for a domain and is not any Standard. Less is known about ANAME. ANAME is not a RFC Standard at the time of publication of this article. CNAME and DNAME, both are Standards. ANAME is helpful to point a naked domain towards an URL, the function which neither A Record or CNAME can serve. ANAME is just a standard like name described by DNS Made Easy for their service offering similar to a Route 53 Alias of Amazon.

ANAME Record : Basics and How To Forward

DNS Made Easy first offered this ANAME record. Google Search do not under ANAME or ANAME Record. Lot of people searches with ANAME Record, but unfortunately we also know what possibly you know :

At worst, when you search with ANAME Record, Google thinks that you want to mean “A record maps a name to one or more IP addresses”. We wrote the reason at the beginning how ANAME actually took birth. 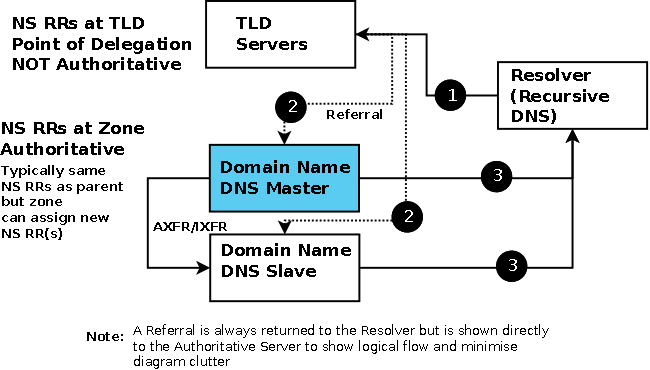 ANAME Record : Basics and How To Forward on Ubuntu Server

As ANAME is not a RFC Standard, Google tries to correct you.
Obviously, we need to use practical ways to point a naked domain towards a CDN’s URL. The problem was introduced by wrong copy-pasting and adding www subdomain before the naked domain by some morons. As the root problem (not terminology) was never solved, it continued even to the server software directory naming. Nginx fully erased the history (by getting forced, not voluntarily to forget this www weakness) by adding the public directory to /usr/share/nginx/html from /var/www/html.

Actually as it is not a Standard, you can not use software like BIND to directly work. What you can do is to run one small server instance, install Apache2, create domain named ghost file (like normally we do) and perform a 301 redirection from external DNS service, matching the patterns. Apache2 will be better than Nginx in this case, as it honestly managing many domains with redirections is easy with Apache2. The server instance becoming the source for your websites to provide an IP address to resolve.

Now, if you make the process automated via API, it will probably become ANAME Record service! More confusion added by this named Andrew (actually he is a good person) by a blog post. He actually should add a sentence – “it is not a standard”.

Articles Related to ANAME Record : Basics and How To Forward on Ubuntu Server