A research conducted by Pew Research Center, asked security experts to provide opinion on Online Safety, Cyber Attacks, has returned warning result. Previously, we talked about Cloud Security, DNS Spoofing, IP Spoofing, MITMA like matters and the responses from 1,600 experts has revealed that within the next 10 years there may be a cyber attack that can impair a nation, thousands of human lives and cause property damage worth billions of dollars.

Online Safety and Cyber Attacks : Because They May Be Serious

Respondents in the face of little reassuring forecasts obtained from the projections in the report, were in any case proved doubters and not fully convinced of their choices – even though it was only possible to choose between “yes” and “no”, 6 out of 10 people (including those who gave the first response) and 4 of 10 (including those who have opted for the later) said they would rather choose “maybe”, “each group has also provided a reason for which their prediction could be wrong” said the director of Elon University. Among the safety issues cited by the group of “possibilistic” of the “super attack”, the most common are as follows:

The potential risks associated with the devices connected to the network. Later, Smart Objects related to IoT are in fact a tempting prey for attackers and can be exploited for large-scale attacks; because of inadequate safety standards with which the devices are sold on the market. “We have seen a substantial increase in the number and intensity of attacks.”

The vulnerability of network applications, in particular; lacks attention in the planning stage to the safety aspects. According to the respondents, even if they follow strict safety procedures, it is possibility to hide some of the vulnerabilities in the software which can offer a convenient gateway to offenders.

According to some experts in online security, the increasing number of attacks for companies and users are considered to be at more risk which include the energy and financial sector, which relies on outdated systems and where there is little willingness to invest in utilities and technical knowledge of the staff. 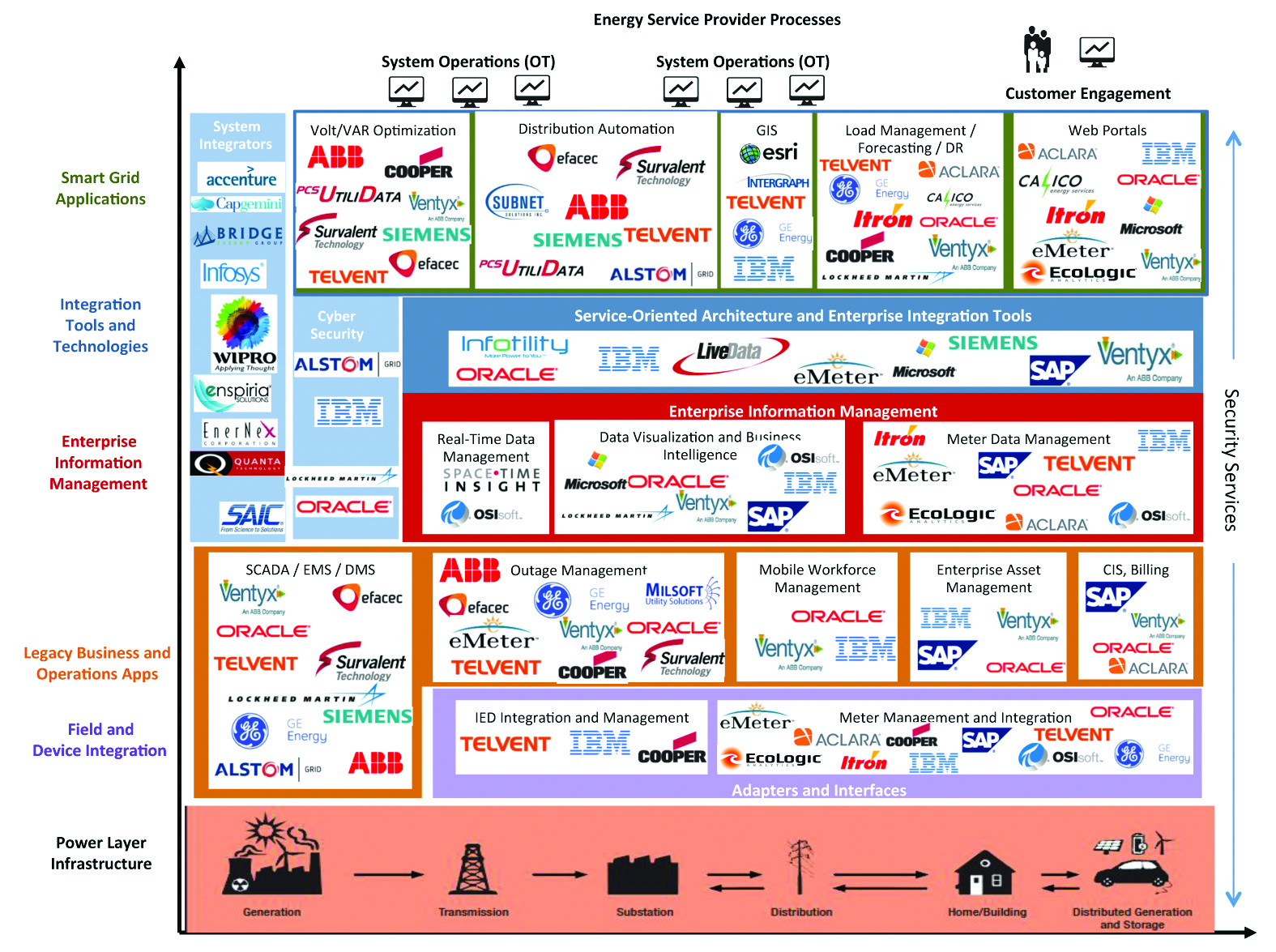 Online Safety and Cyber Attacks : Why They May Not Be Serious

Among those who feel rather unlikely to occur in an extremely critical situation, we find the opinion to be biased. The fear of a harsh reaction from parts of the states and / or governments affected by the attack would work as an effective deterrent. Much of the fear caused by the media publication, without much established truth. Vulnerabilities in Shell, SSL, OpenSSL has been detected and fixed.

This Article Has Been Shared 331 Times!