Here is a basic article demystifying IPv4 and IPv6 details. IPv4 is the first version of the Protocol and is the technical basis of the Internet. IPv4 (Internet Protocol version 4), obviously was before the development of IPv6, it was included in RFC 791 in 1981. Common users do not understand these words, this article on IPv4 and IPv6 Details will help the new users as well as the somewhat new Linux Server users. 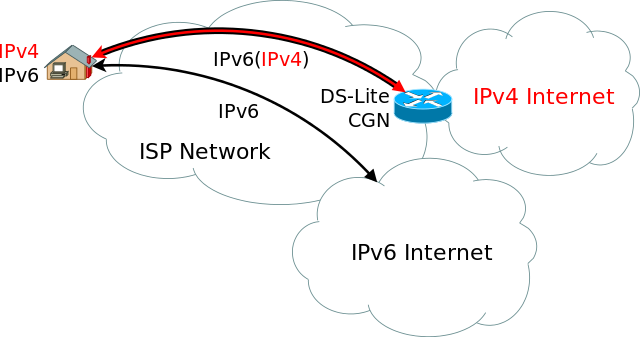 An IP packet consists of a header and the actual data. The data section typically contains another protocol, usually TCP, UDP or ICMP. The maximum length of an IP packet is 65535 bytes (2 16 -1), the maximum data length of 65515 bytes (packet length – minimum header length of 20 bytes). Normally, the transmitter limits the packet length to that of the underlying medium.

Class will be discussed in a Separate Article.

The Internet Protocol version 6 (IPv6), formerly next generation Internet Protocol (IPnG), is one of the Internet Engineering Task Force (IETF) standard since 1998. IPv6 is a method for transmitting data in packet-switched computer networks, especially the Internet. In these networks, the data packets are sent, in which, according to a layered model information from various network protocols nested to the actual user data. IPv6 is a network layer protocol (layer 3 of the OSI model ) within the Internet Protocol Suite over the involved network elements. It also regulates the process of packet forwarding between subnets (using these addresses routing ). The subnets can be operated as lower layers with different protocols that carry different physical and administrative realities thereof. 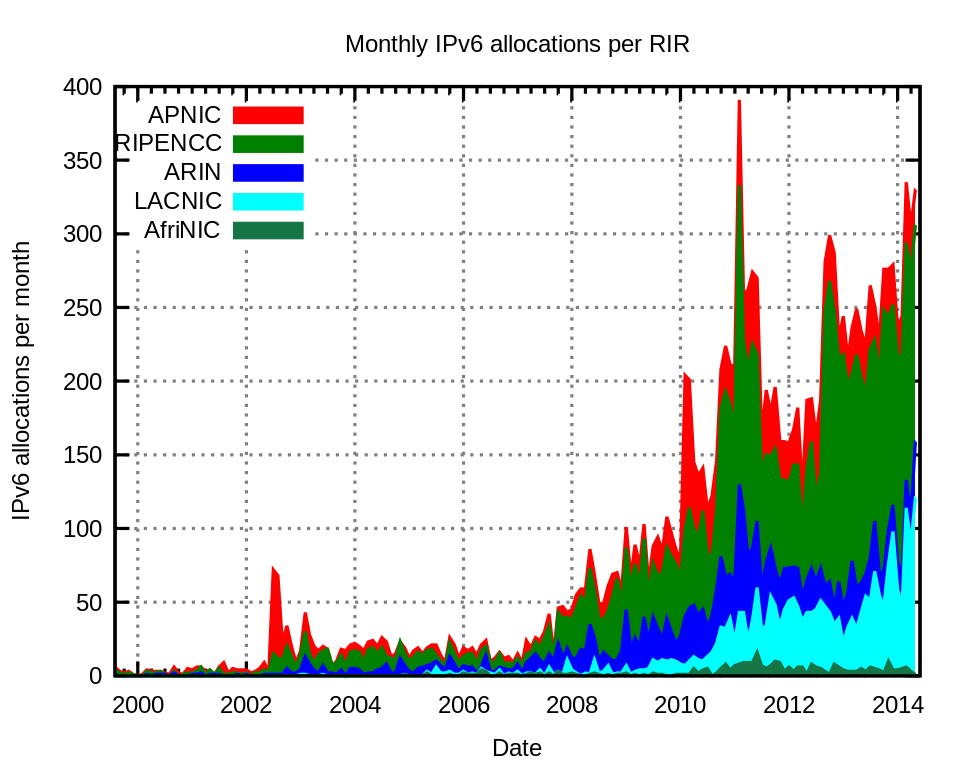 On the Internet, IPv6 is currently still predominantly used in the next years version 4 of the Internet Protocol replace, as it offers a much larger number of possible addresses that may become exhausted in IPv4. Critics fear a curbing of anonymity on the Internet in view of the leaked IPv4 address assignment in Asia, Oceania and Europe.

In a URL the IPv6 address is enclosed in square brackets :

Brackets are for ports :

IPv4 and IPv6 can be on the same infrastructure, especially in the Internet, running in parallel. For the transition so no new wiring, network cards or devices are usually needed, provided suitable OS for this purpose is available.

Privacy advocates complain about IPv6, that here every Internet-connected device could get a fixed IP address, so all the pages you visited elicited years later and the visitors could be identified. We can not advice for immediate switching to IPv6 for OpenStack Instances as the needed security configuration for IPv4 and IPv6 is separate and running both together to resolve it on same virtual device, can increase the chance of attacks.

Most importantly, Google advocating IPv6. What Google Advocates, it can be related to NSA Spyware Activities.