We sometimes talk about very cheap cloud servers and virtual servers. What are real problems with dirt cheap cloud servers & virtual servers? Is not it normal to ask? One problem is if you become victim of DDoS, provider will blame you! At worst they will demand security scrutiny by you and commonly kick you out. Normally you’ll have some money in the account. You can forget it. Among the cheap options we tested which costs within 2 Euro per GB RAM in Europe; this was common issue. There are reasons why the American brothers globally make money from server business. Possibly that is how they compensate the cost. There are definitely other problems, which are more serious.

Those dirt cheap cloud servers & virtual servers has a different business model. Huge amount of DDoS like SSH brute force is a big problem even with Fail2Ban like tools. Most such web hosts will feel great up to 6 months. It is an obvious reflex to pay upfront for few months after having a trust. As a precaution, never pay upfront more than for one month. Basically they lack proper layered structure for a professional service deliver : 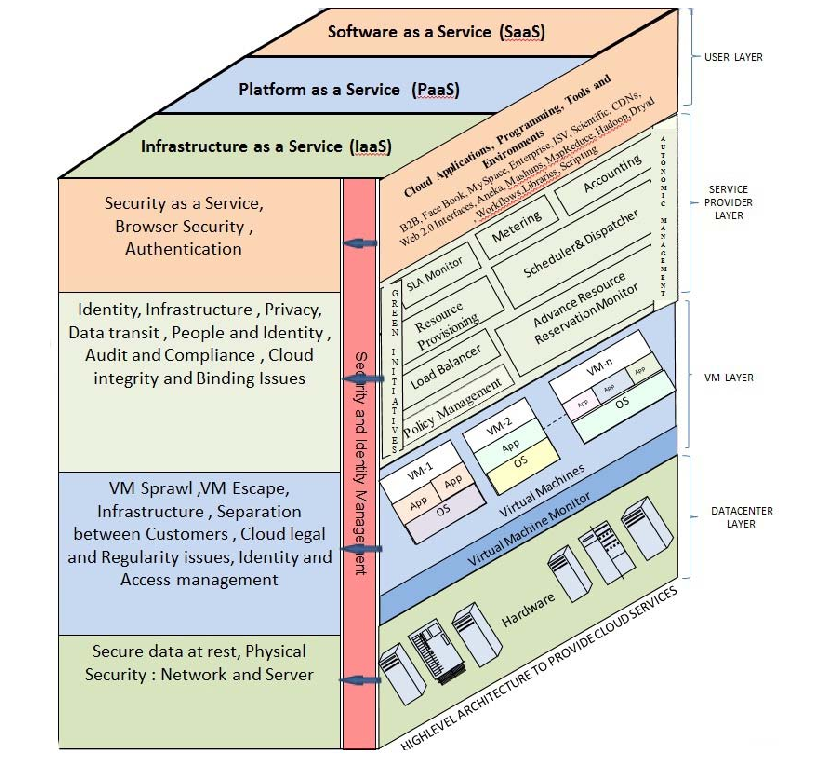 Those servers are better for practicing work on SSH, dev works, hardly using as reverse proxy. Practically you’ll get all of the known security issues of cloud computing and virtualisation. You can use them for non serious works.

Linode, DigitalOcean are basically reliable who can be recommended among provides lowest priced cloud servers. OVH, Aruba cloud are hub of hackers. Aruba is cheapest possible.

This Article Has Been Shared 355 Times!