In another article we have shown easy example of using IBM Watson’s power of machine learning as a WordPress Plugin which can analyse the emotion or tone of post’s text. Instead of server, if we use a hardware, the thing becomes as smart object and basic example of Internet of Things (IoT). In this guide we point how to use Raspberry Pi like single board computer & IBM Watson API to create Raspberry Pi cardboard robot named TJBot. The original project is created by Maryam Ashoori at IBM Research and available on GitHub. 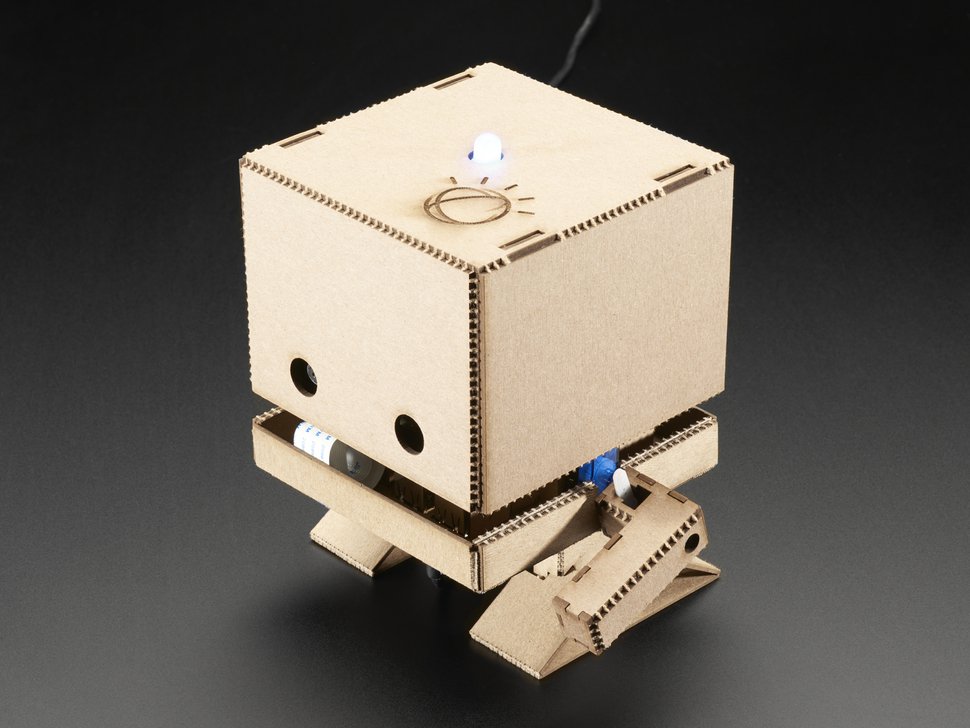 You will need the following things for various projects :

NeoPixel RGB LED is Digital RGB Addressable LED of 8mm size, of through hole technology (not SMD), this one :

Sadly NeoPixel RGB LED costs very high – $5 and one piece not available. This is the library :

For the body of IBM TJBot, you can 3D print, order 3D print service or cut the robot from cardboard after printing.

Here are useful resources to create the thing and watch others projects :

Errors are common. For NeoPixel LED, you can follow this guide to test :

Basically the cardboard box aka robot’s body is not so important to you or me. We need the development. Initial setup can deliver you pain and total number of things needed is not cheap to many. IBM Watson’s service is cheapest among all.