Advertisement
You are here: Home » How to Develop a PHP MySQL Medical Diagnosis Application
Advertisement

In our previously published articles we talked about developing healthcare mobile app and later discussed about developing cognitive applications. Actually IBM’s diagnostic softwares use are designed to meet all purposes, so those application’s logical flow and amount of data becomes huge and complicated demanding application of machine learning. Diagnosis of basic matters can be based on simple flowcharts. Those flowcharts are actually based on data and some of them distributed to non-doctor healthcare workers for diagnosis & management at remote places. They are part of so called evidence-based medicine of these days. Here is How to Develop a PHP MySQL Medical Diagnosis Application Based on Logical Flow.

How to Develop a PHP MySQL Medical Diagnosis Application

Let us study such one flow chart. These kind of charts are common in all books of surgical sciences as we need to exclude all the medicine diseases in emergency before works like opening the abdomen. That is what I explained above as evidence based medicine. In our this example flow chart, we can see the logical flow : 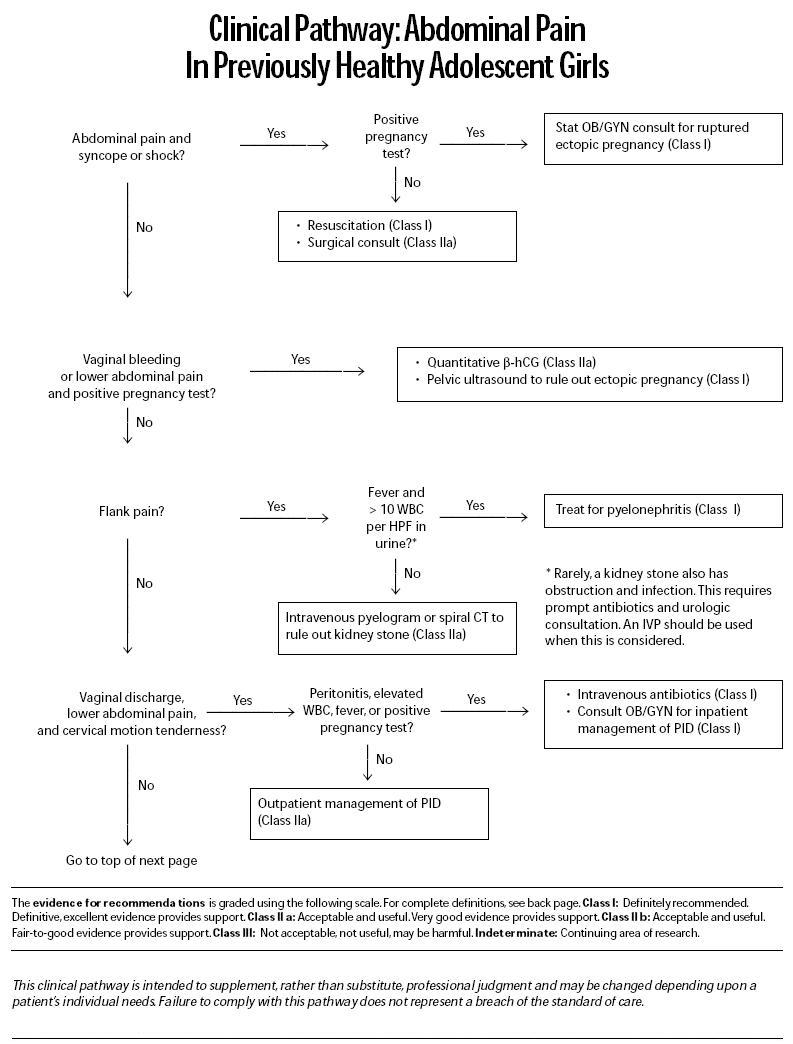 Is the above flow chart is very difficult to convert to PHP MySQL application? Definitely no. That is basically the logical way how many of the surveys, polls applications are constructed. As we are dividing the cases in to a particular group (like the above flow chart), the preciseness of diagnosis becomes very high. Many applications developed by UK’s NHS actually depends on similar logical flow charts.

Traditionally, the medicine doctors used to hide their practice data. And still of teaching is followed in medical schools. So, with similar symptoms like hypothyroidism, an ordinary vitamin deficiency also may present. In the same way, ordinary iron deficiency anaemia may appear as worst spine problem. Those hiding practice data matters now is creating huge trouble in other streams than general practice. Specially when medical negligence is under question, flaw of logic comes in to question. The flow charts actually reveal many years of practice. Group of diseases with similar symptoms are called differential diagnosis.

Pain has a subjective scale of 10 points. A male human of 20 years of age with sudden onset headache of 7/10 severity, with slight visual disturbance, with nausea vomiting likely to be of migraine or similar type of headache or power problems of eyes. Differential diagnosis are stroke, acute attack of glaucoma, psychological problems, ENT problems like sinus infections. It can not be stroke because stroke is a disease of old age. It can not be acute eye problems like glaucoma because complain of visual disturbance is lesser in migraine. If migraine then needs also review of ophthalmologist to screen any co-existing cylindrical power. Now sinus infection delivers different type of pain. Migraine typically delivers just fucking bad headache as if someone is running drill and hammering it. For that age group, setting a time limit after 600 mg of ibuprofen and application of China balm should suffice. You can understand that logic is not super complex compared an electronics circuit. That way of diagnosing headache is “doctor’s diagnosis”. It is obvious that one doctor can not have so complex logical power that can beat a powerful processor with good logically constructed software.

Obviously, you can use WordPress as backend, Gravity Form like plugin and this kind of add-on for personality test :

If we use WordPress as backend then we can use the REST API of WordPress. In that case, the situation becomes like that of headless CMS and we can use the JSON data to use for mobile applications.

What I have done with the example of headache, I digested the matter to you to proceed to easily develop an application. If many such F/OSS applications developed by community, with great logical flow it is actually possible to make machine-learning-free just ordinary application to cover an age group and gender. IBM like company’s proprietary software will have some cost or use proprietary software as web service.

Common health applications (seems to me) are misdirected towards logic free few symptoms. It is normal that typing “he ache, visual disturbance, nausea” in some fields will return odd results far away from reality. Developing in my described way is developing in the way of UK’s NHS and chance of missing diagnosis is very less. Developer can cite which flowchart from which textbook is being used.

How to Develop a Medical Diagnosis Application Combining With IoT

In that case, we need either Arduino or Raspberry Pi like single board computers.

We can use various open source sensors to collect data, one Arduino based open source health project actually exits.

The questionaries need to be constructed in C++ and data from sensors will modify the result. That is plain electronics. For complete IoT, we can decouple some load from Arduino and use it for collecting data from input and sensors, analyse on server and output on Arduino’s display.

Developing Free Software does not mean that developers will not charge fees for services provided by the developer hosted Medical Diagnosis Applications. Freedom in Free Software is like Freedom in Free Speech, not like Free in free beer. The source code of application when is openly available on public repo like Github, the other developers can improve it, fix bug for free or develop a new software or an advanced user can modify the application for own need. Membership of Free Software Foundation also has fees.

To provide full free of cost hosted applications for mobile devices like iPhone, developers have to find some other sources of money which demands least time of work, like finding the best online casinos on this earth, regularly play them and of course win them to have a regular supply of good amount of money. Otherwise how a developer will feed money to the web hosting service, CDN, may be SSL/TLS certificate and fees charged by Apple, Android? Of course, it is needless to say – there is cost of purchasing components, tools for developing F/OSS electronics. This guide is free of cost to read but we are earning via ways like using Google AdSense.

Download How to Develop a PHP MySQL Medical Diagnosis Application.