Advertisement
You are here: Home » Parts of Used Cell Phones Which Can Be Used In DIY Electronics
Advertisement

Commonly we have at least one old discarded cell phone. In some areas, there are even laws not to throw them somehow. But they actually have some usable components. There are many guides on this earth on how to use their components like display screen, bluetooth, card reader, WiFi as basic electronic components. The popular, cheap Nokia 5110 display actually are from used mobiles. Here is a guide on parts of used cell phones which can be used in DIY electronics. 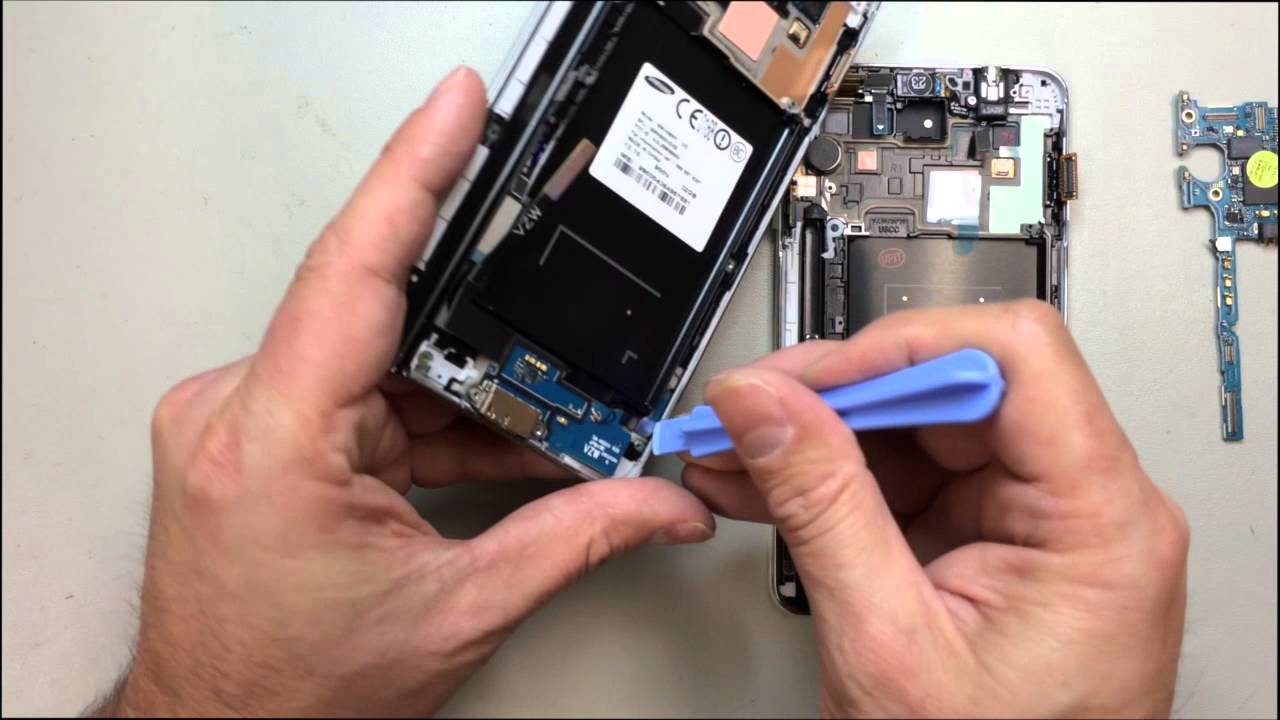 None usually throws away the old iOS, Android devices as they can be used for purposes like GPS. Our main problem is with the Java based color phones which were costly once but has no resell value or use as cell phone.

Readers probably know that those components used on cell phones PCB are SMD components, not our commonly used through-hole components. Desoldering SMD components does need some good skills, and some tools. We are not listing the required tools for the work.

Anyone with screwdrivers can take out the microphone, speaker of those cell phones. Those components can be used from our guides like Arduino Bell or Arduino Sound Meter. Of course if the battery works that is great!

We have a basic guide on using used cell phone’s display screen screen. These type of guides are needed to identify the components by any unused :

There actually good number of how-to guides on the web, some are popular like Ben Heck’s used phone guides, some are like these :

Can All Parts of Used Cell Phones Can Be Used In DIY Electronics?

No. Commonly we do not use SMD components on breadboard, Made in China basic electronic stuffs do not cost huge. Which makes any disproportionate effort useless. Probably wasting 1 hour to take out the SMD LEDs from keyboard is meaningless compared to buying some SMD LEDs with known specification.

It would be great if the IC, microprocessors, microscontrollers or other basic electronic components can always could be used. As they are not open hardware, actual datasheet or just the basic circuit diagram is absent. Some companies paint the IC, microprocessors, microscontrollers with black color conductive paints to prevent easy identification of parts or some other reasons.

This Article Has Been Shared 776 Times!