In our previously published article on Sony A68, we talked about some features of this mid-range, APS-C sensor hybrid DSLR-DSLM. In this article we are going to talk about the needed setup & software for Sony A68 live preview on computer. With this setup, you Can see live images, videos to be captured on bigger Screen, and also remotely shoot from computer. Even few months back, Sony A68, Sony A58 had not many official free software to arrange this setup.

If you have a bigger computer monitor, you can duplicate the laptop screen connected from laptop to that computer screen via HDMI cable. You need setup of software on the laptop for such multi-screen projection. It is practical as laptop screens are clumsy to be viewed by multiple viewers, also usually not of very high quality.

Other than the above, you need a laptop running Windows 10. My MacBook Pro is currently sick, so I am unable to test on Mac. Logically the needed software would the same. But with Mac many things are difficult, like there is no HDMI port to easily project on another large display within a budget.

Sony supplied HDMI cable with Micro USB like end is not needed for this setup. That cable is for dedicated monitors for video shooting. They costs huge and screen will show exact clone of the LCD screen of your Sony A68.

All software are from Sony. I installed :

Imaging Edge is the main software we will need to use :

After installing the software, restart your computer.

Sony A68 Live Preview on Computer : Needed Settings on Camera

This part lacks documentation on Sony’s site. Oddly ILCA-68 aka A68 not even listed on official site to have the capability of live preview, remote shooting!

On your Sony A68, from MENU options, go to [USB Connection] and select mode to [PC Remote]. Commonly we usually keep that settings to either Auto or [Mass Storage] to transfer the images.

If you have some [Ctrl w/ Smartphone] like option, set it to [Off]. I have no such option.

Now, plug your Sony A68 to USB of your computer and launch “Remote” application of Imaging Edge software package. Automatically your computer will show live preview. 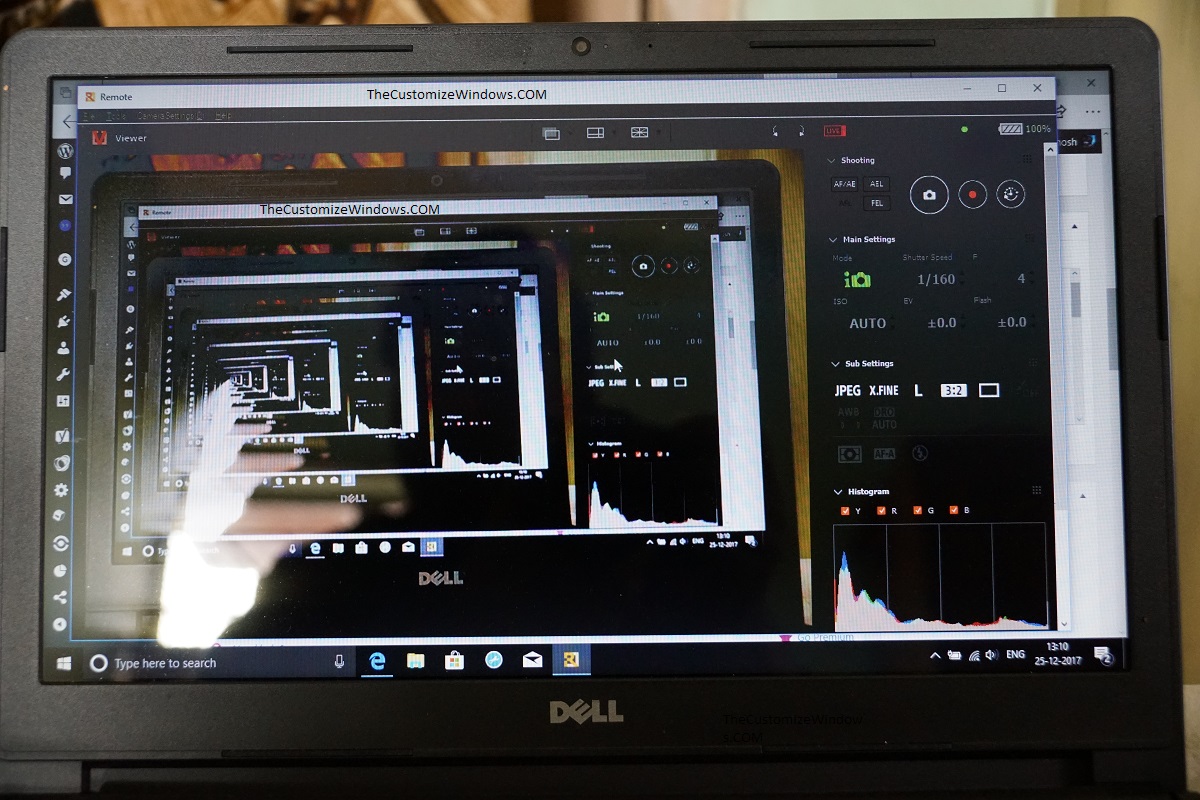 If you click the shutter icon on computer monitor with mouse, you can take photograph. Images will be saved on your computer’s hard disk.

If you click the video recording icon with mouse, you can take video. Videos will be saved on your Sony A68’s memory card.

This Article Has Been Shared 940 Times!