Advertisement
You are here: Home » Configure and Setup SSHFP : SSH Fingerprint in the DNS
Advertisement

SSHFP is SSH Fingerprint in the DNS. Before newer versions of Microsoft Windows, there was only PuTTY like applications to SSH from Microsoft Windows computers. Newer versions officially has Ubuntu Terminal, which needs to be configured. As from Android, there is Terminux application. It is obvious that Mac has iTerm2 and Terminal and GNU/Linux has Terminal. So, nobody should have trouble to use SSHFP. In our older guides we discussed how to deploy DNSSEC. This Tutorial Must Be Tested on Development Server to Learn Before Deploying on Production Server. Here is How to Configure and Setup SSHFP. It is a serious matter to deploy. 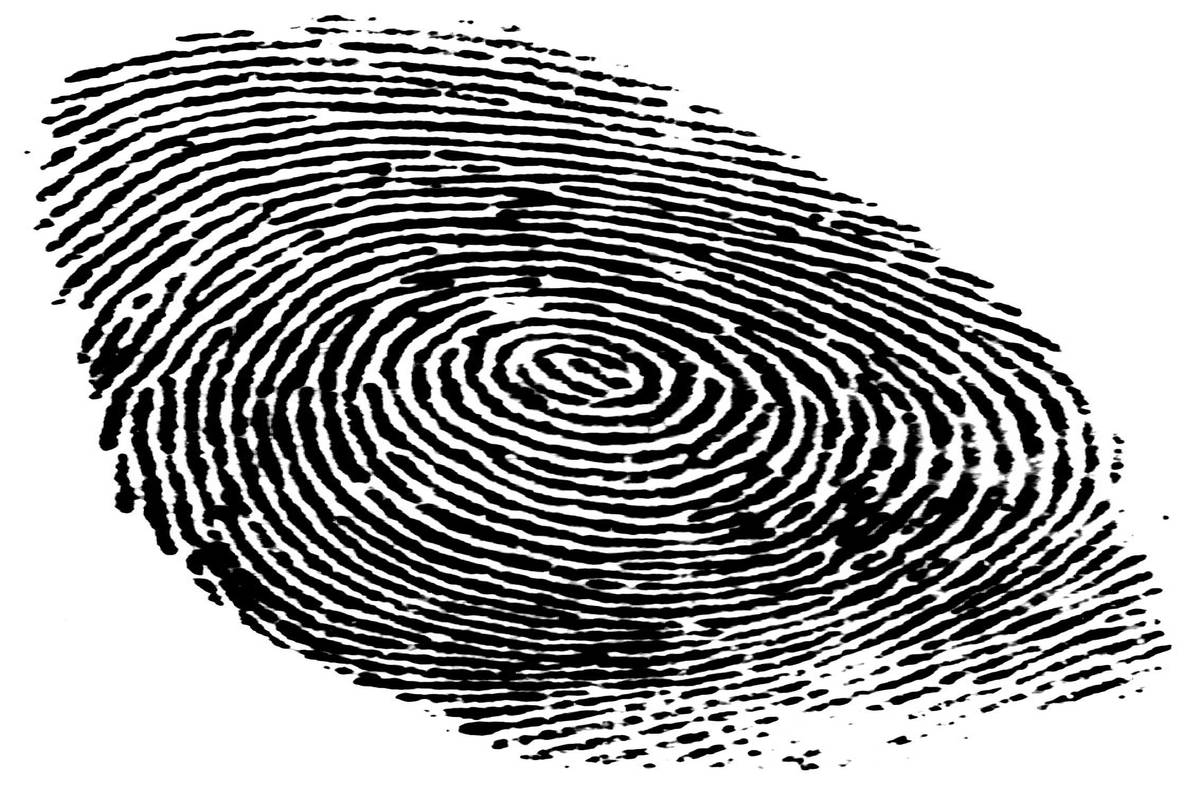 SSHFP record is a type of record in the DNS which identifies SSH keys which is associated with a host name. The acquisition needs to be secured with DNSSEC for a chain of trust. OpenSSH client can check the fingerprint of an SSH server and compare it to the SSHFP record in DNS. Here is corresponding RFC :

Normally when we connect :

We hit yes as no normal human checks the fingerprint. That is the point where it is possible to have Man-in-the-Middle attack.

The only required step to distribute the SSH fingerprints within the DNS to generated it on SSH server itself :

After the records are placed into the DNS server zone and signed via DNSSEC, they can be validated via DNSSEC. If we open :

That need to be made to be yes and service restarted. If you SSH in this way :

then you’ll receive this response :

You can use this kind of script to automate :

Many of the premium DNS supports DNSSEC and SSHFP. In real, you need to read their instruction.

Articles Related to Configure and Setup SSHFP : SSH Fingerprint in the DNS