In our previously published article on Android Terminal Apps, we clearly indicated that Termux is practical app to us and we are going to write guides on Termux in future. Here is CLI Guide For Initial Repo Setup For Termux Android Linux Environment to Make it Like Regular GNU/Linux Server to Run Apache HTTP Server, PHP, MySQL, Python etc. Termux does what Homebrew does to a Mac – kind of missing package manager. How funny, they sell us some sort of unix system without a bash. Community hugely working with Termux repositories and sooner, like Mac we can avoid tapping on Google Play Store like monkeys for installing Free Software packages. I believe that many developer users want to install Apache2, Python on Android and play while on the road, queue etc. 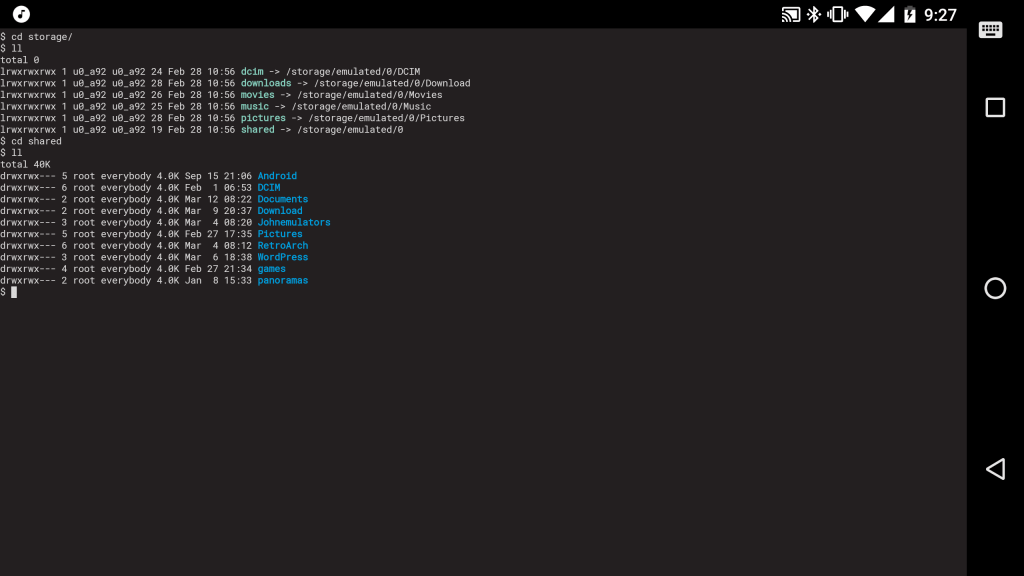 Open Termux. We can use apt or pkg command. First update, upgrade :

You’ll notice that the setup lacks sources.list file. Also many GNU Tools are not installed by default. Let us install them :

Now, to setup sources.d directory and sources.list file, we need to perform the below steps :

It is not abnormal to receive error after running :

Those may appear out of firewall or some missing packages or bug. You may try this :

The above is for advanced setup. Normally you can run commands to search packages :

Here are repositories and more information :

This Article Has Been Shared 296 Times!