Advertisement
You are here: Home » Is Learning 8051 Microcontroller Needed Despite Having Arduino?
Advertisement

8051 is an older microcontroller than Atmega (which Arduino boards commonly use). 8051 has developmental board or one can build from basic electronic components. Now, after a certain point of learning, one may ask – Is Learning 8051 Microcontroller Needed Despite Having Arduino? Sadly, there is no easy answer. We talked about Von Neumann Architecture, ARM architecture etc. Good engineer, good hacker, good hobbyist – all actually need something to learn about the older technologies specially as 8051 Microcontroller still used in various devices. It is not that 8051 Microcontroller is highly advanced or has special features which Arduino lacks. Simply building circuit with 8051 Microcontroller for production purpose is cheap. When you are reverse engineer, you can not get the code in C++. Now, if you do not have the idea about hardware components, it is very difficult to reproduce. If you are advanced hobbyist, probably you’ll not build a high capability drone which will cost huge. Simply it may get lost, fall and break. If you are learning for job – your job may need ideas about common things. 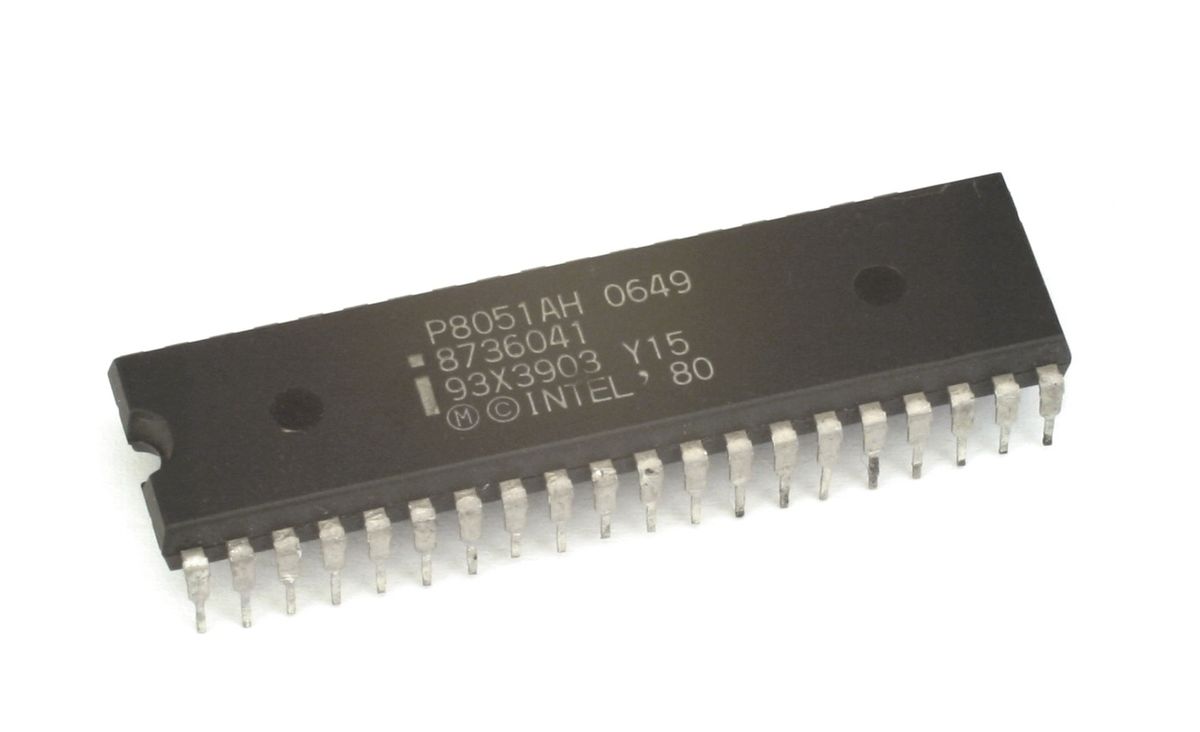 8051 Microcontroller Needed Despite Having Arduino?

Arduino system really easy to load code, build projects and everything is under Libre Hardware license. Probably for your development works, you need to consider to use AVR. However, we can not instruct the other manufacturers to build consumer grade things with AVR. Some of them uses 8051, indeed 8051 is quite hugely used.

The application field of 8051 ranges from automobile, medical devices to various day to day gadgets. Now, if we want to reverse engineer a proprietary medical device to get idea of logic and build similar with Arduino as Libre Hardware, we do need good working idea of 8051. Because those companies likely to use 8051 inside their components.

It is likely that with time 8051 may be replaced with more powerful and multifunctional AVR chips but actually at this moment, buying a 8051, building a dev board and programming few things will not harm.

Articles Related to Is Learning 8051 Microcontroller Needed Despite Having Arduino?