Arduino, WordPress, Debian apt repository, OS X Homebrew – all appears just easy from front end. Free Software culture tries to give Freedom to users in the way Richard Stallman described. Like Any F/OSS Project, Arduino Also Not Newbie Friendly to Find Resources. The reason of unorganized structure of documentations is for a basic fact – none actually make huge money from any F/OSS project. There is no monopoly policy. After writing a 2000 word detailed document, hardly a person gets a nofollow backlink to own site. Probably very few ever clicks it. However, in that way F/OSS projects run and nicely run. Here is Complete Guide to Find Resources For Learning Electronics in Official Arduino Website.

The frontend of Arduino as well as modules kept as easy as possible for children to just another person who wants to build custom electronic things. apt install fail2ban command also makes GNU/Linux server management easy. Homebrew (and LinuxBrew) are created for easy, quick ways.

Often, many accuse Arduino as “just easy”, “for newbies” etc. Those are incorrect claims and definitely such humans lack idea (or philosophy) to fight with bad capitalism of corporate. Most importantly, Arduino is not “development board”, it is prototyping platform. Arduino in reality is very difficult if one wants to create a port of Arduino board to a new project or just write a library for things like a TFT with relatively less common driver IC. We are not going in to that matter in this article rather pointing URLs, which are helpful. 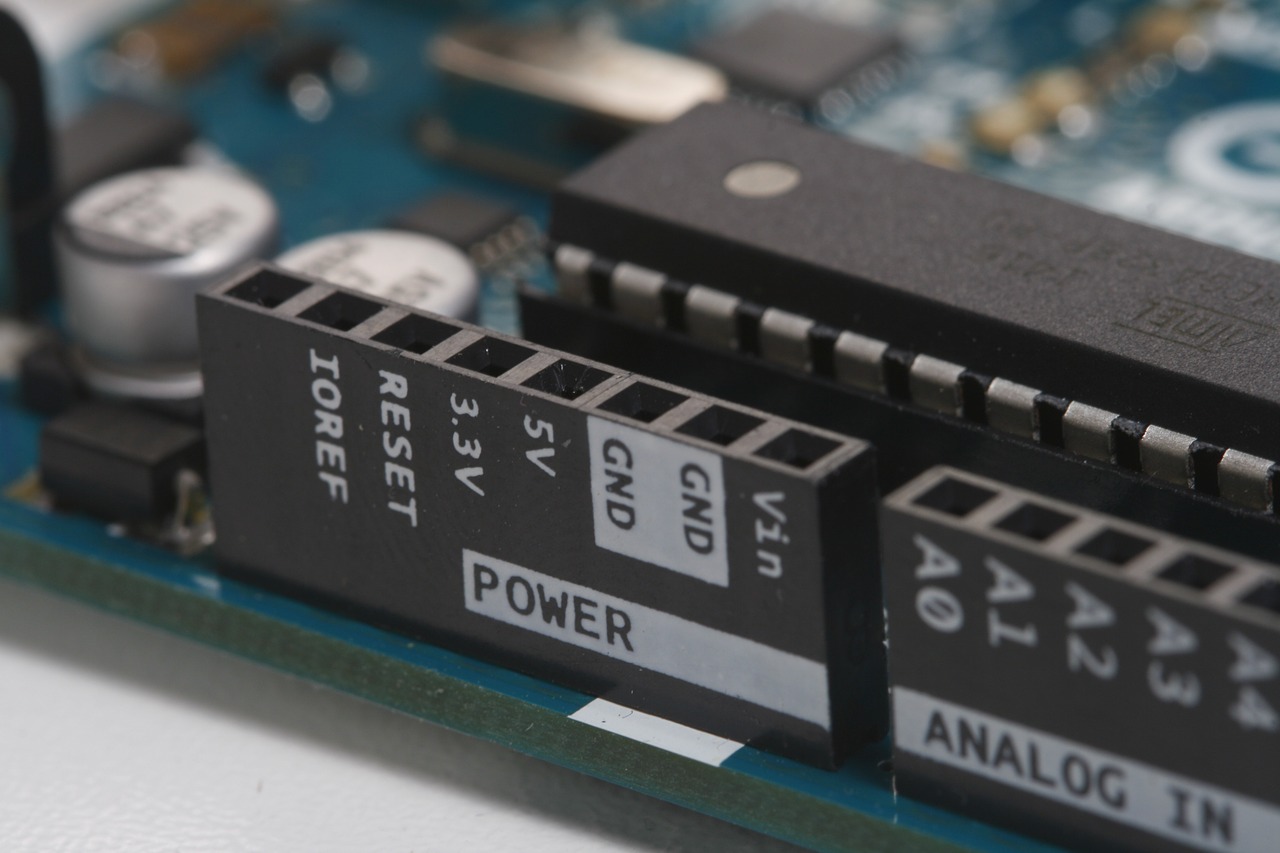 Notice the side-bars of each of the webpages. They are quite different and has links. Again, from Arduino website’s homepage, under [Community] navigation option, there are four important links :

Specially the [Playground] is very big and has huge resource. Look at the left hand side side-bar of [Playground] :

You can look at “Arduino for other Chips” :

If you look at the Edits, it is I who added MCUDude MicroCore - ATtiny13, ATtiny13A, ATtiny13V on that webpage after publication of the article on this website on running Arduino on ATtiny 10. Of course, none of us got anything. But that is how Free Software projects work. Look at each links on that webpage.

You’ll get huge, ton of resources to learn. Arduino website does have a webpage on Electronics Technique Resources :

Even there is links to AVR resources :

Of course, Tweets, Re-Tweets of Arduino is also a good resource :

Resources For Learning Electronics is a relative phrase. It is probably obvious that one will know basic works with basic electronic components and usage of common ICs, know some theories, have some skills. Arduino essentially not a single board – Arduino Due to wearable are not like Arduino UNO.

This Article Has Been Shared 875 Times!