Why MySQL Auto Restart Failing in WordPress Cloud Server Despite Your Efforts of Trying Various Optimization and Scripts to Auto-Restart? We already talked around fixing Error Establishing a Database Connection in WordPress, Autostart MySQL After a Crash, other MySQL fixes for Ubuntu and latest fixes for Ubuntu 18.04. Various updates on the part of different software partially force us to discover new fix.

The discussions in the above links clearly would say – properly configured MySQL should automatically restart. That is theoritically true for the cloud servers running WordPress. Virtual environment, bad coding and attacks make the equation to auto-restart not so easy. These can be causes of failing to restart : 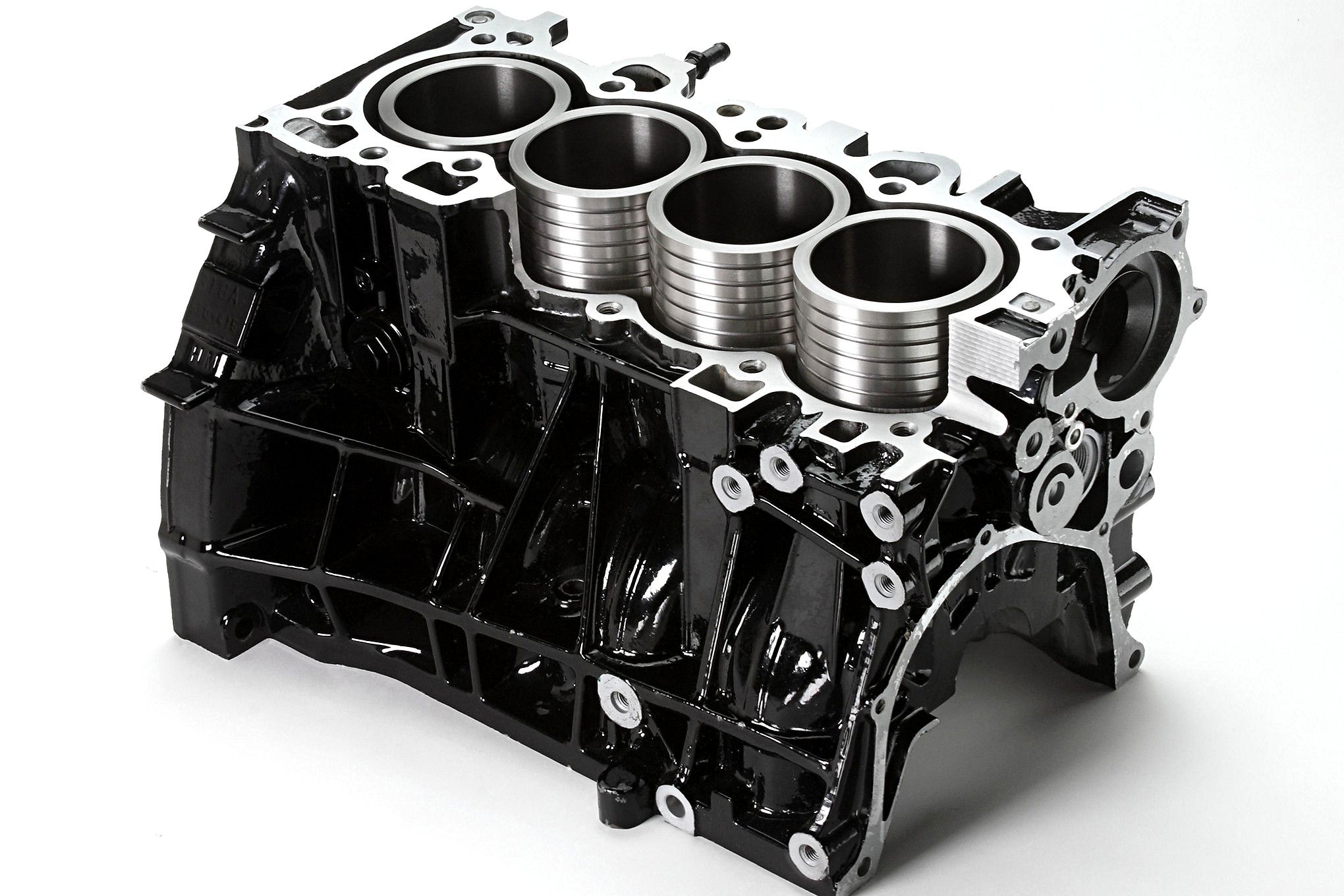 WordPress is targeted because for being based on PHP and MySQL. The clever solution is to increase your cloud server’s memory. We can open the crontab editor in the terminal with `crontab -e` command and add the following line to check to auto-restart :

This checks if MySQL is running every five-minute interval and redirects stdout to null. But it is commonly seen by many of the users that such scripts decrease the number of failed auto-restart but never makes to zero. With an ongoing massive XML-RPC attack, the server likely to have not much memory to execute auto-restart function. Situation can be worse with a badly coded plugin.

You can use this kind of bash script :

You’ll get PATH with this command :

Alternate option is to use MySQL Ping function via cron :

The above methods or Monit like tools are better to be run from another server to monitor your server running WordPress and automatically take actions like restarting a process or forcing to restart the VPS/cloud server. Within a server with some error it may be difficult to resolve it in automated way.